Skip to content
The relief supplies have arrived in Syria!

After four weeks of fear: The relief supplies have arrived in Syria!

In addition to shopping and distributing a lot of aid to the people in the camps in southern Turkey, we unfortunately had to struggle with the Turkish authorities in the last few weeks, who did not want to allow our truck full of donations in kind, because they are unfortunately massively helping refugees To block.
We negotiated, fought and feared for four weeks. Many (including the head of the Turkish Red Cross) said that it was currently simply impossible to deliver relief supplies from Austria to Turkey or Syria. But we didn’t give up and we followed Che Guevara’s words: “Let’s be realistic, let’s try the impossible.”
And in the end we succeeded: The truck with 12 tons of donations in kind arrived at Mohamed Ismail’s orphanage in Syria on June 14th. We are soooo relieved and proud that we did not give up! 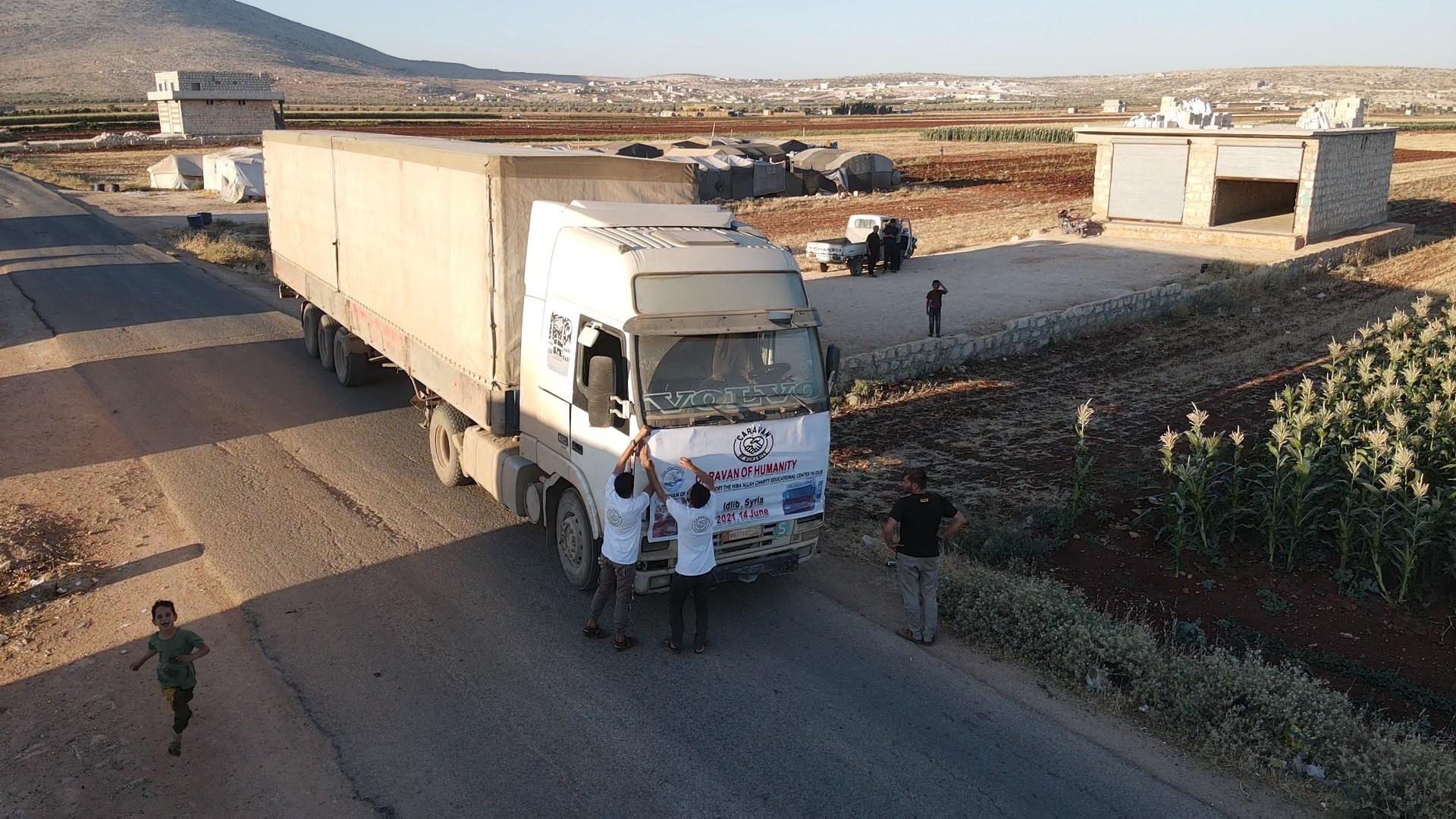 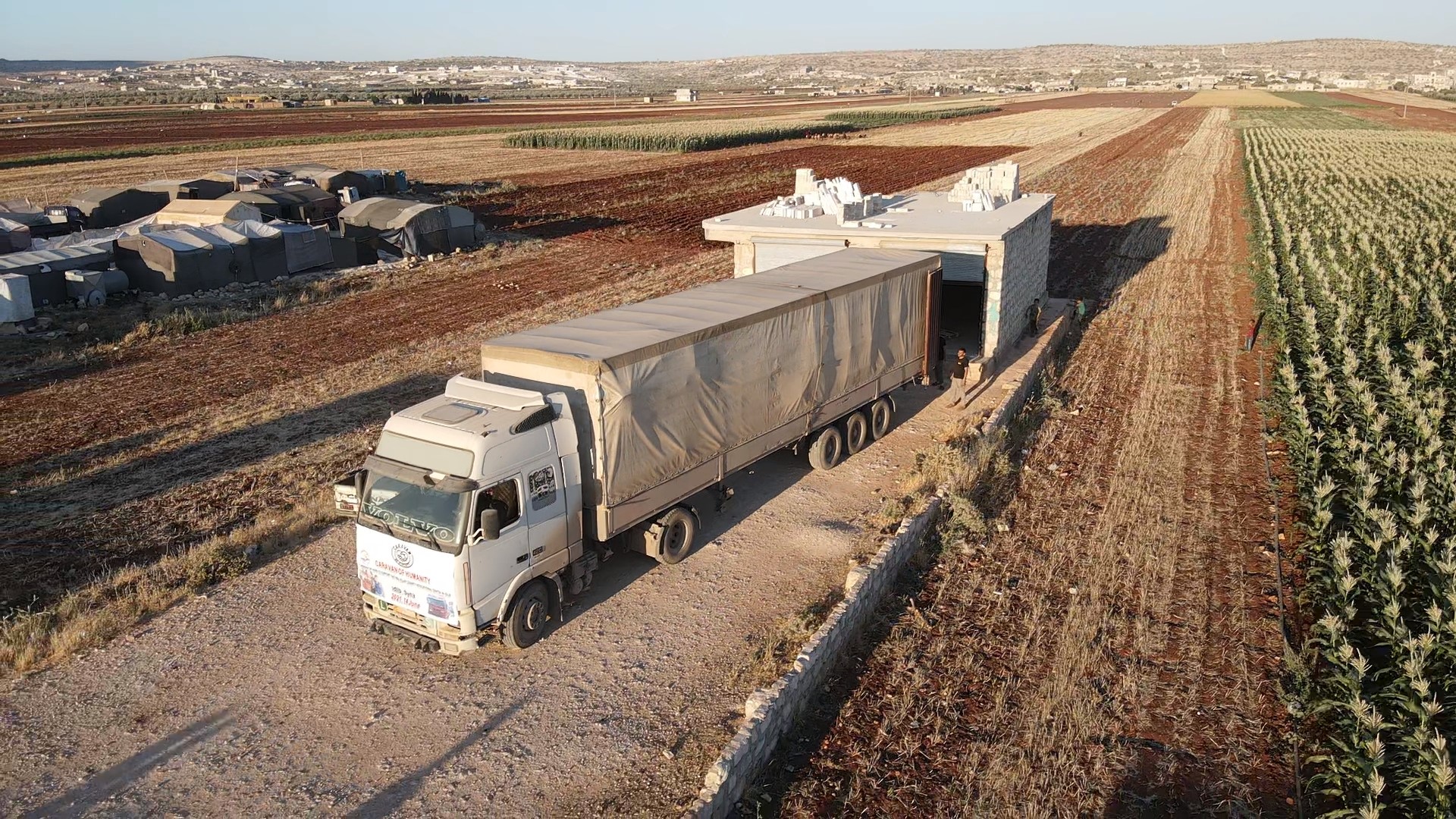 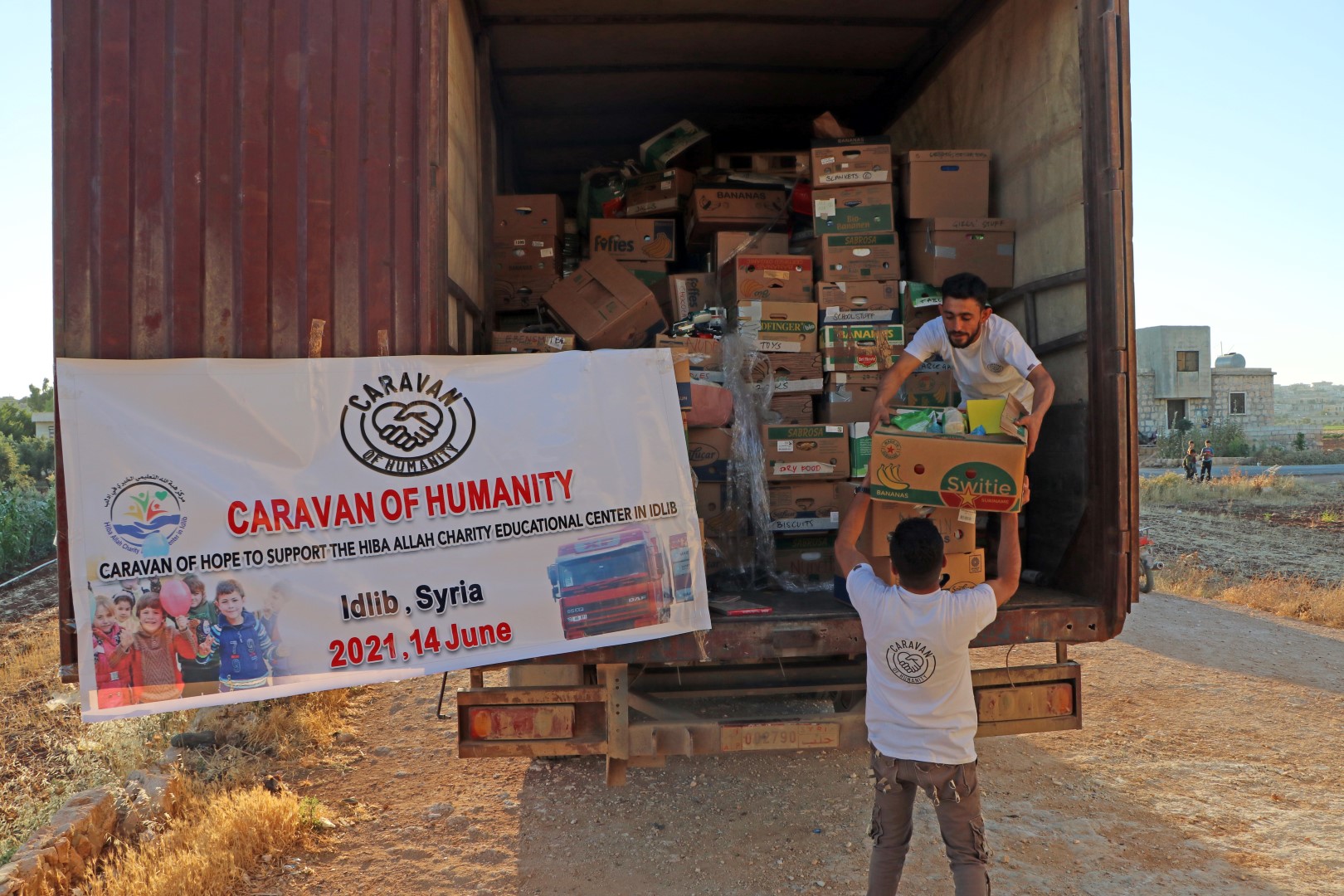 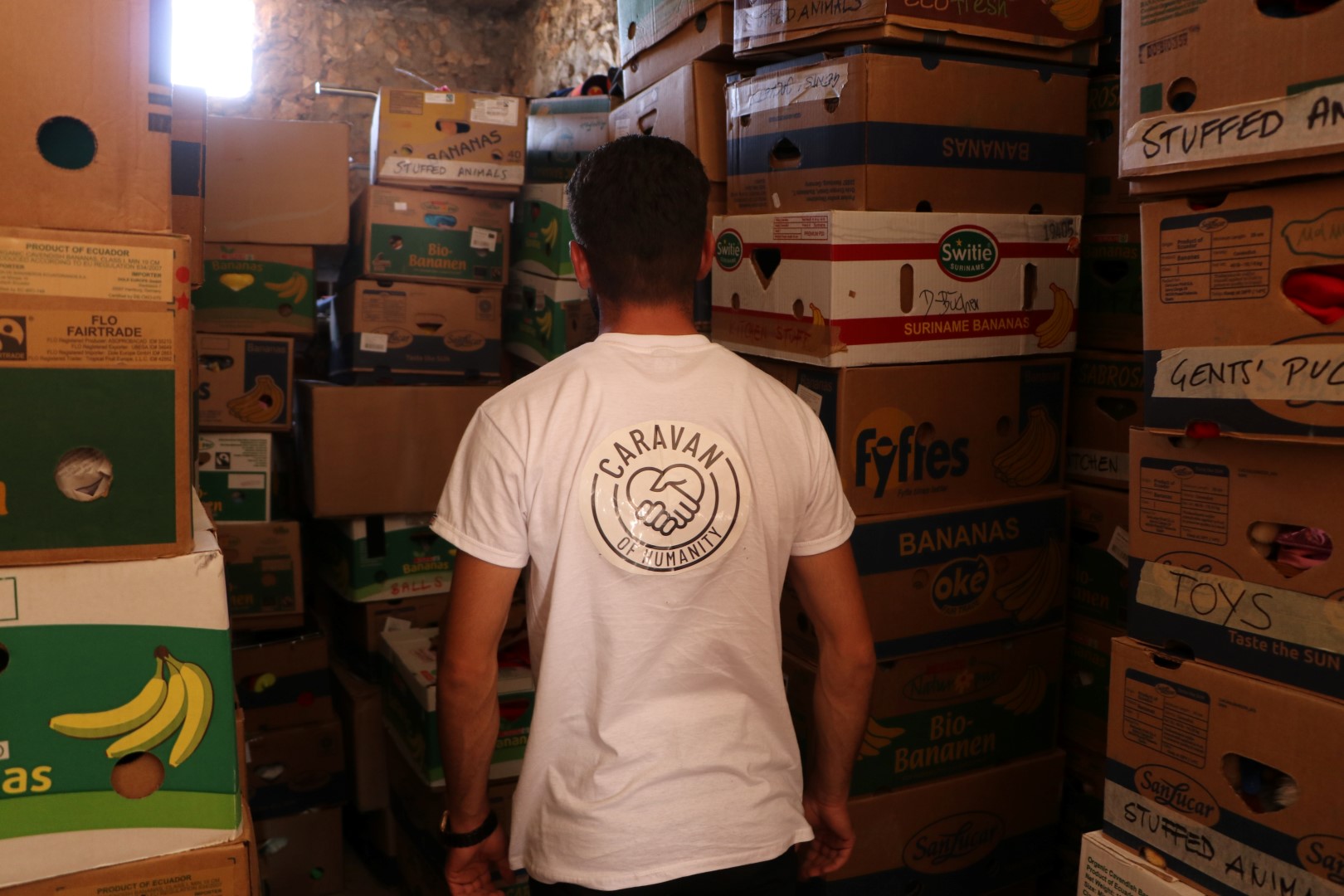 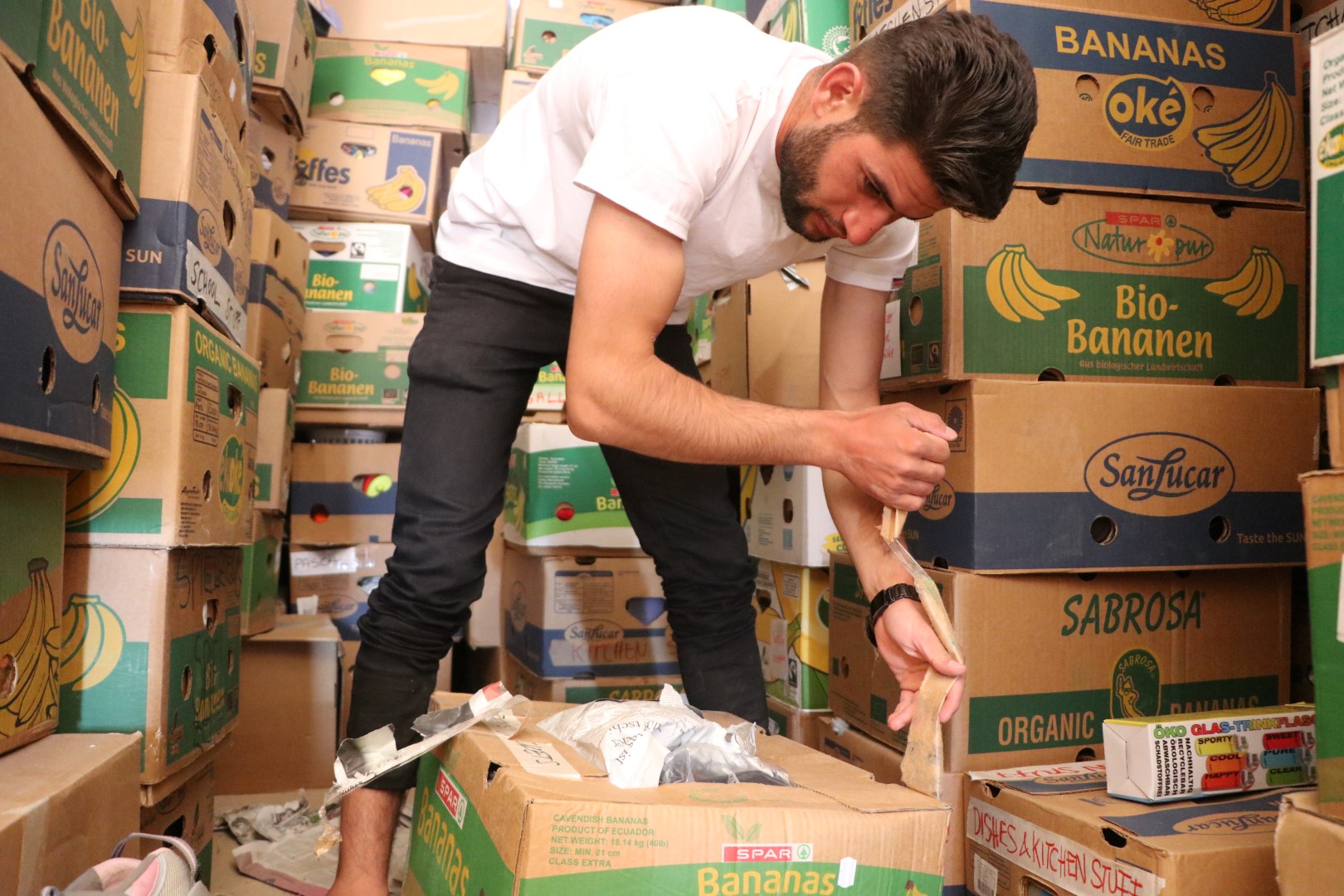 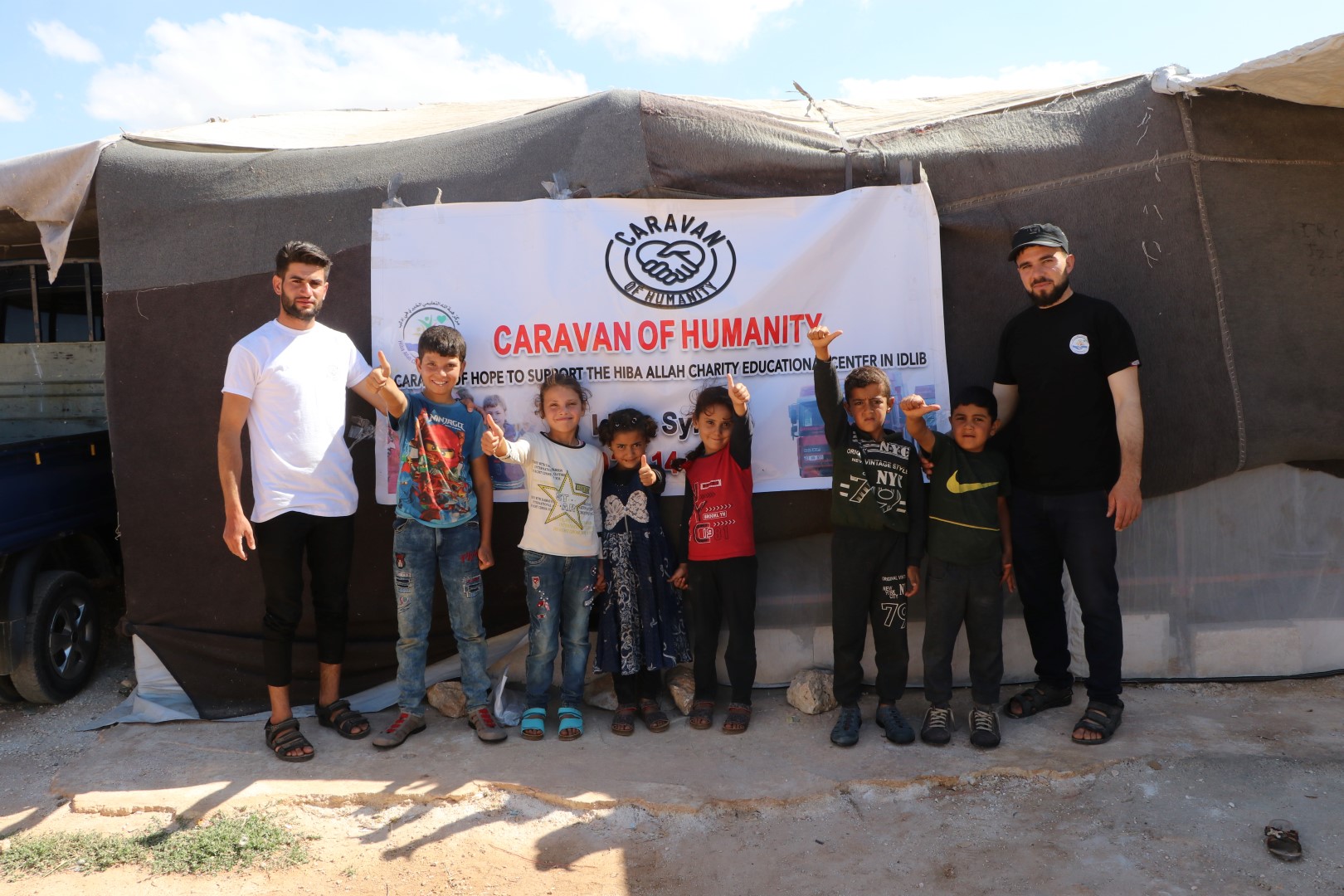