Caravan instead of polar bears –
the genesis

The travel photographer Pascal Violo was actually planning an exciting trip to Canada to photograph polar bears up close. But then in autumn 2020 we all received the pictures of the burning refugee camp Moria on the Greek island of Lesbos. Shaken by these recordings, Violo took measures to help: he decided to fill his car with donations in kind, donate his entire travel budget and help on site on Lesbos. This extraordinary commitment also infected many friends and acquaintances of Pascal Violo. Without further ado, some decided to support him on his way to Greece. And so the non-profit association “CARAVAN OF HUMANITY” was born out of the moral courage of an individual.

The first project of the CARAVAN was to support people in need in the Kara Tepe camp on the Greek island of Lesbos. We were all overwhelmed that the aid project was so supported by the population and after returning from Greece it was clear: The aid provided by the CARAVAN should and must continue. This resulted in further aid measures for a showcase project in Italy, the “Casa Sankara”, as well as for refugees in Bosnia near the city of Bihac.

All three supported projects have one thing in common: they are actually not necessary. They are only there because there is no legal way from outside Europe to apply for asylum. Because the people who have made it to the EU border are supposed to act as a deterrent for others. Because they are toys of politics.

These injustices, this political failure and this lack of humanity are what drives our association. Every day anew. And this power made the “miracle of humanity” possible, so that since the project began in September 2020, well over 100,000 euros in donations have already been received (as of February 2021). None of this aid would be possible without people’s donations. Thank you and continue to participate! People for people. That’s what counts.

“We, the caravan of humanity, want a world without any causes of flight.

A world without arms exports and slave-like exploitation.

A world in which global solidarity and moral courage are the rule and not the exception.

We dream of a world without borders between nations, religions, classes and genders. A world in which everyone has the same chance. ” 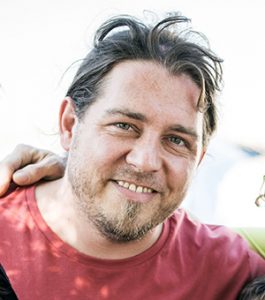 Pascal Violo, Founder of the caravan 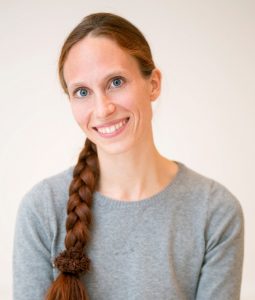 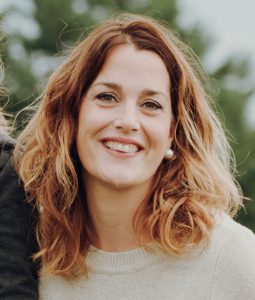 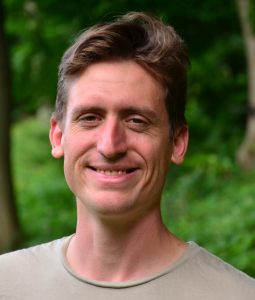 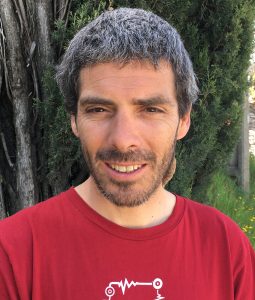 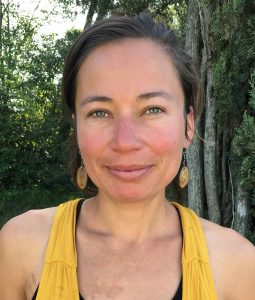 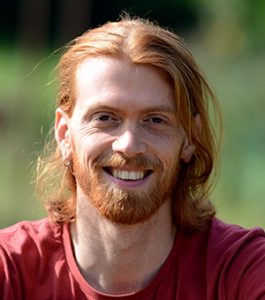 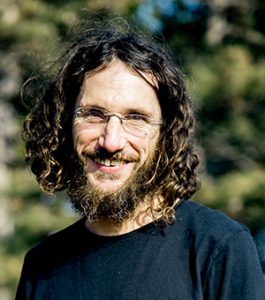 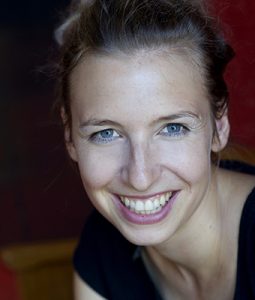 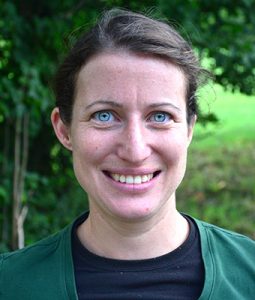 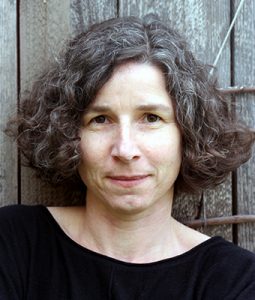 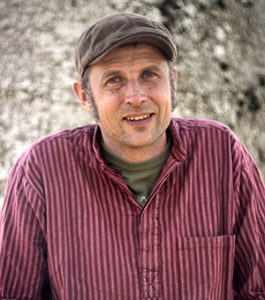 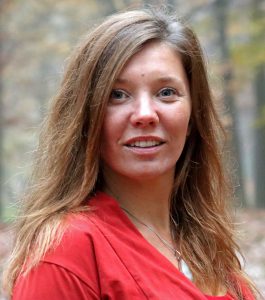 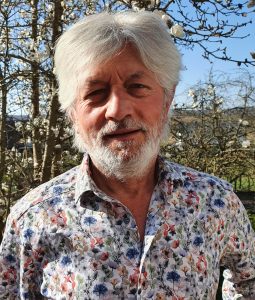 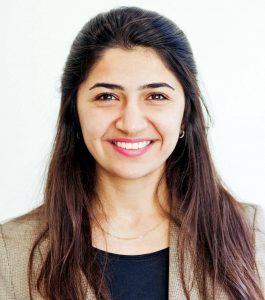 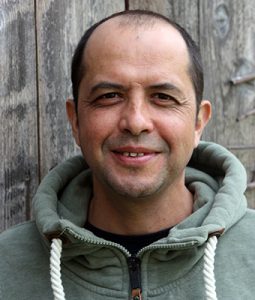 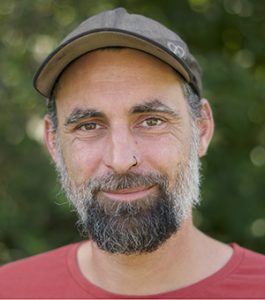 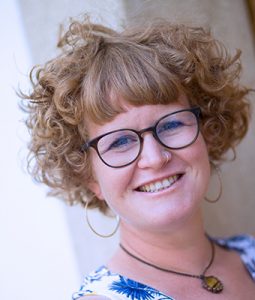 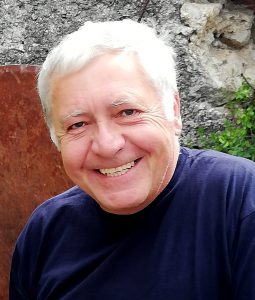