Skip to content
Caravan of clowns for war orphans

In addition to 12 tons of donations in kind and more than 20,000 euros in cash, we also have a very special “gift” for the war orphans from Syria:
Because part of the 9-person helper team are professional clowns, acrobats, jugglers and the soap bubble artist Dr Bubbles ! They all accompany the CARAVAN OF HUMANITY on a voluntary basis in the current relief operation.

The so-called “Project of Hope” is intended to give war orphans from Syria prospects for the future. The situation of the children on site is frightening, but we try to give the children a little bit of security through our aid campaign and thus once again set a sign of humanity.

In mid-April we made an appeal for donations for the war orphans from Syria. Fortunately, the solidarity of the population was overwhelming: 12 tons of donations in kind were donated within a few weeks! Packed in 700 banana boxes, the relief supplies will be brought to the orphanage in Turkey at the end of May and will be distributed to the children by helpers of the CARAVAN OF HUMANITY.

But it would not be the CARAVAN OF HUMANITY if the distribution on site were not also made something very special for the children: Because part of the helper team are professional clowns and acrobats who accompany the CARAVAN OF HUMANITY on a voluntary basis in their relief effort. The war orphans are especially badly emotionally injured and laughter is known to help miracles, so that the wounds can heal faster.

Another important pillar of the relief campaign by the CARAVAN OF HUMANITY are donations in kind as well as monetary donations. So far, the association has been able to collect over EUR 20,000 for orphans from Syria. Donations are still accepted for the project, and every contribution is helpful because everything is missing on site. Let us show solidarity and help the children from Syria, because they can least of all for the appalling conditions in their country. Yet the war hits them most of all. 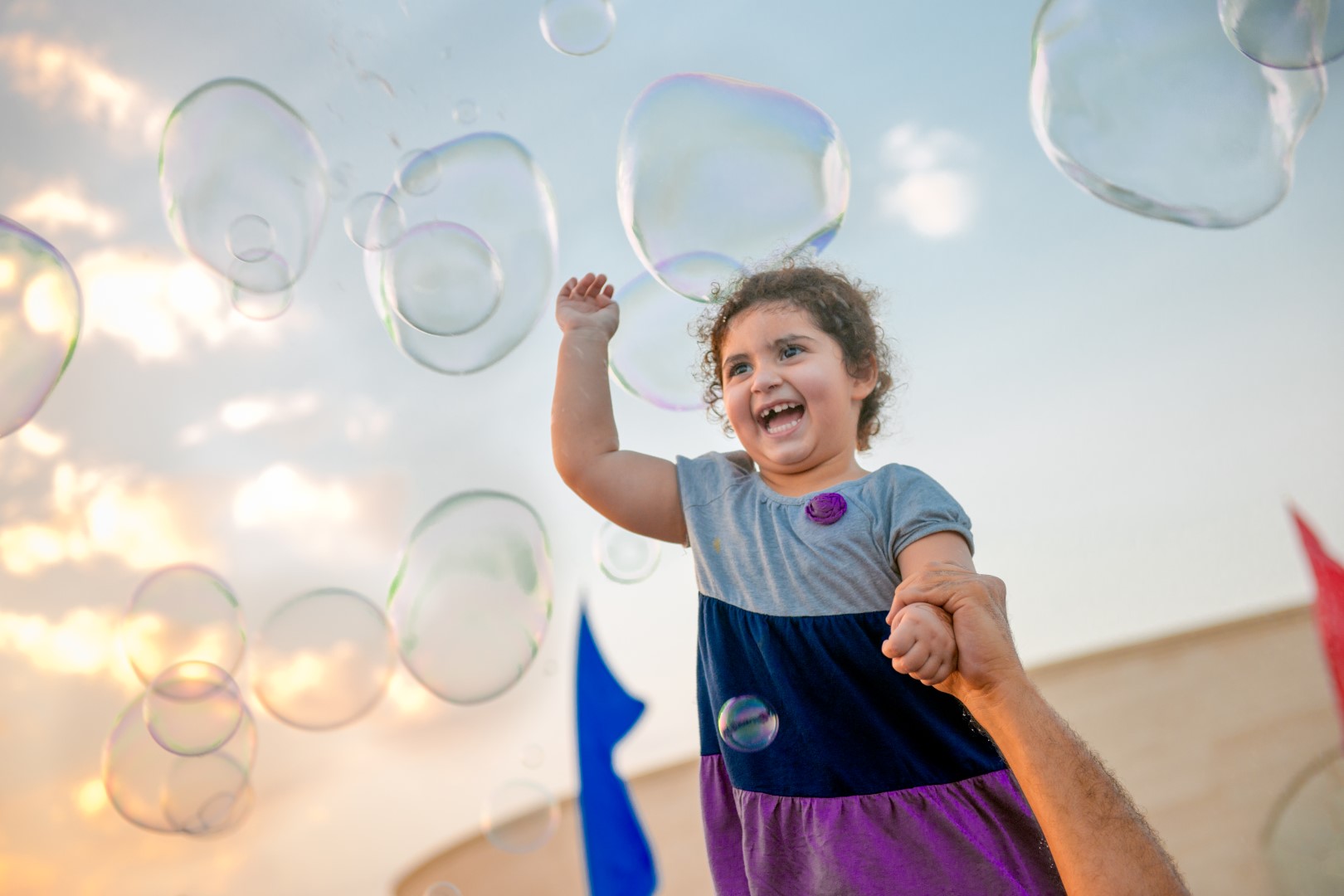 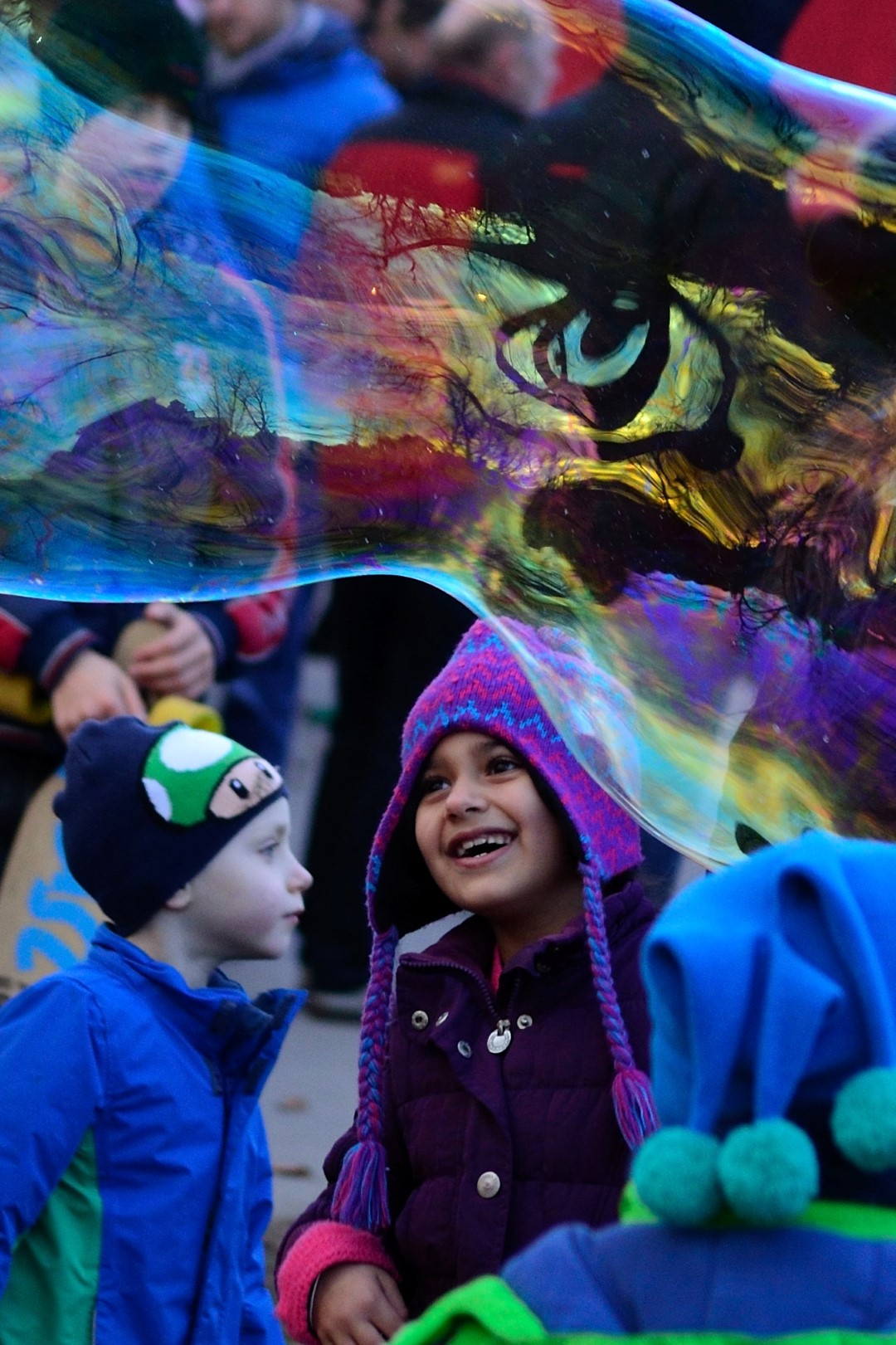 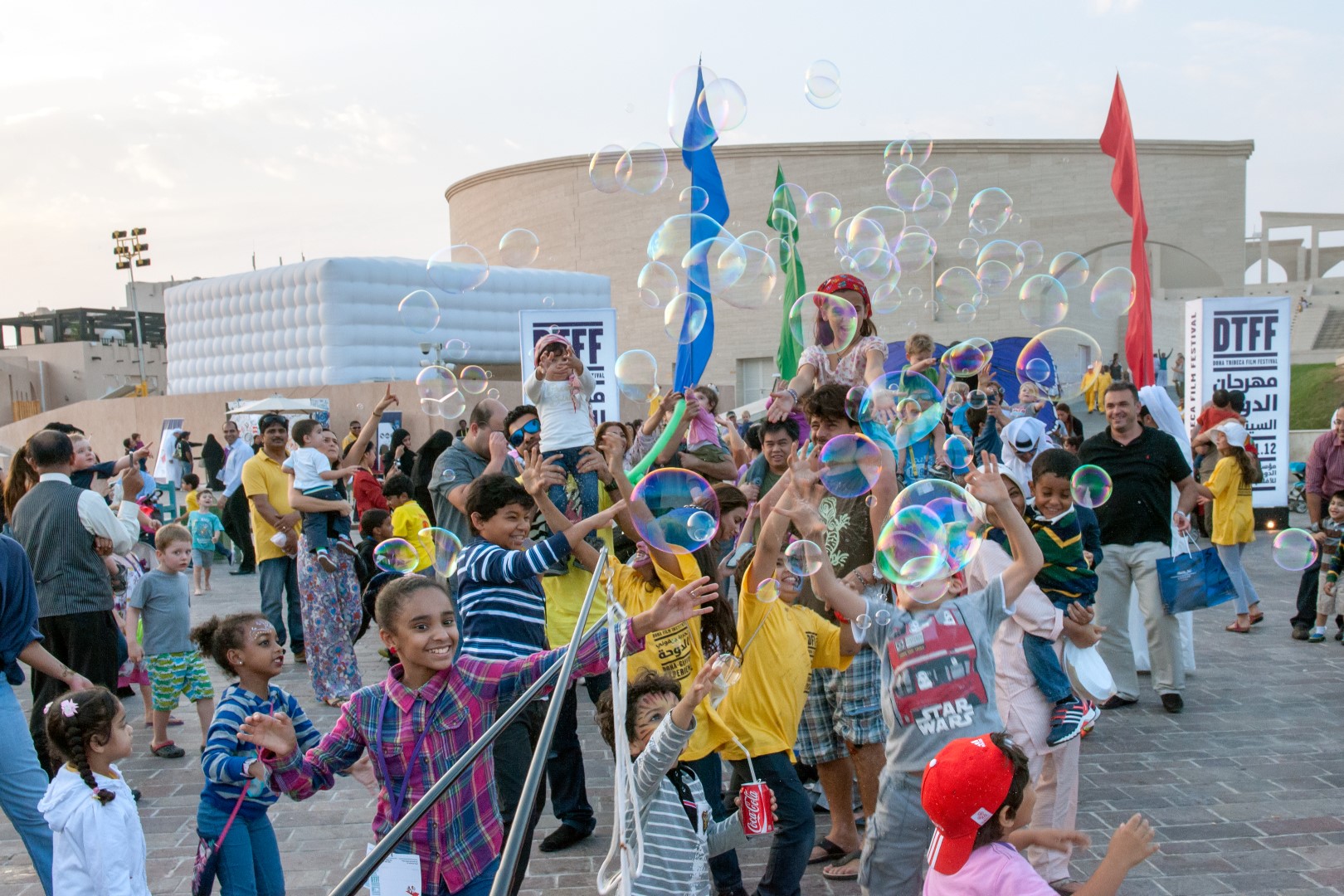 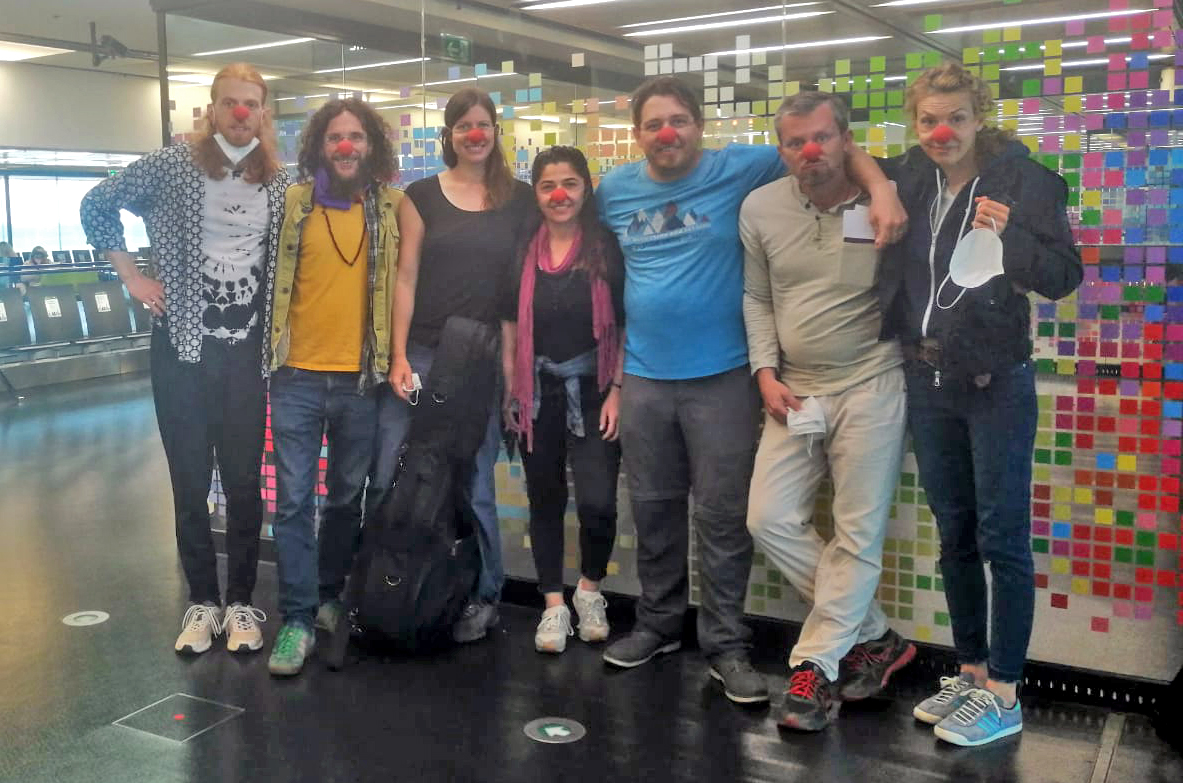