With aid supplies and clowns to the fringes of Europe

In the extraordinary live reportage “Caravan of Humanity”, the two travel photographers Bruno Maul and Pascal Violo provide insights for the first time into their volunteer work as helpers in various refugee camps on the edges of Europe. The two professional photographers talk about touching experiences and moving encounters with people who had to flee their homeland and are now often on the edge of their existence. But they also report on the difficulties they had to overcome during their “work for a good cause”: From bureaucracy to emotional rollercoaster rides to powerlessness in the face of the injustices of this world. But it is the belief in a better world that moves the two men and their team to continue, always focusing on humanity and the people themselves.

On the one hand, the two helpers documented the life and challenges of refugees with truthful photos. On the other hand, it is the stories about the pictures and videos that give the viewer deep insights into the current living situation of these people. With the live report “Caravan of Humanity” you embark on a moving border crossing to the edges of Europe to the almost forgotten people in the refugee camps.

All lectures are charity events, the proceeds go entirely to our projects! 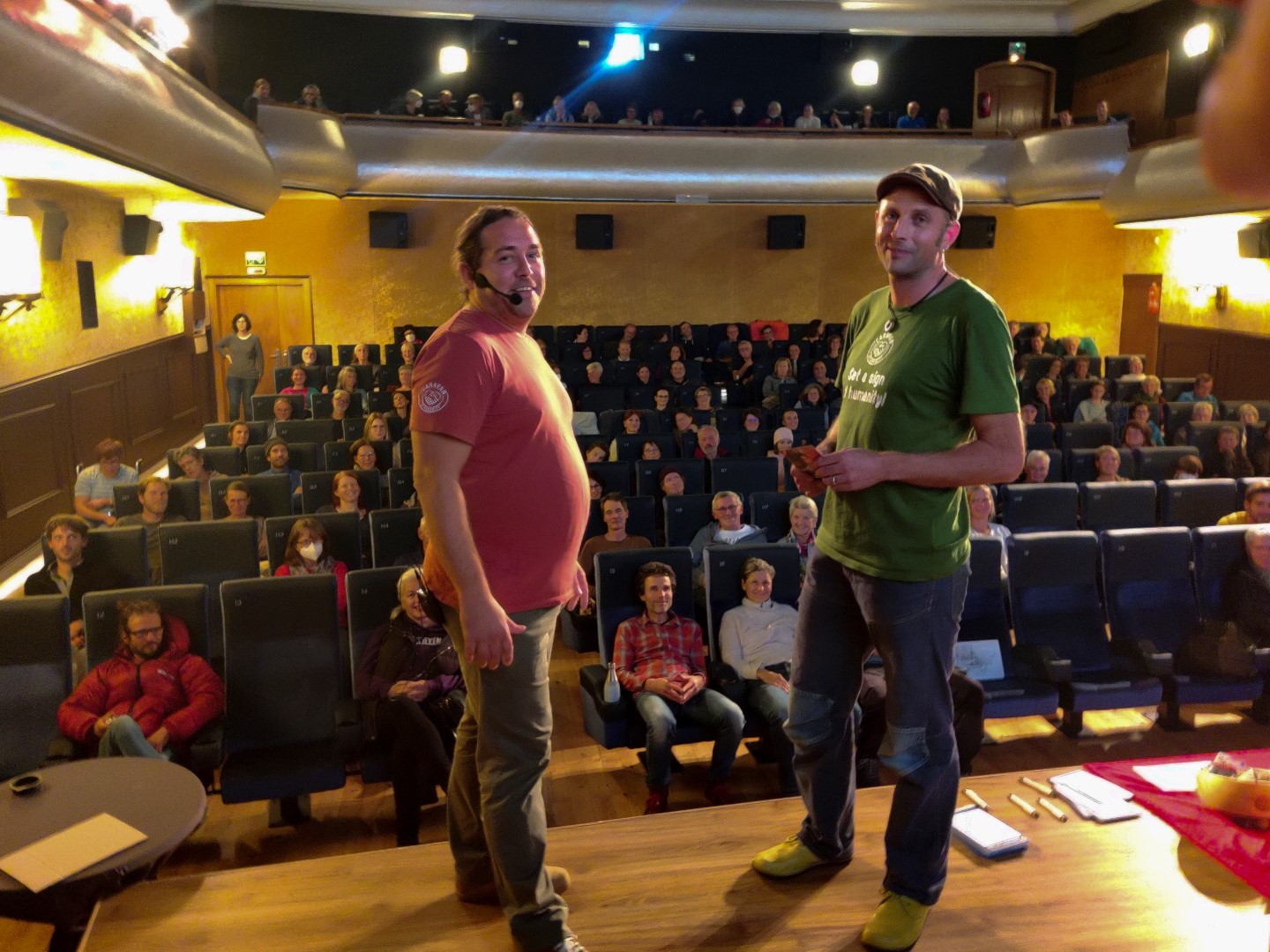 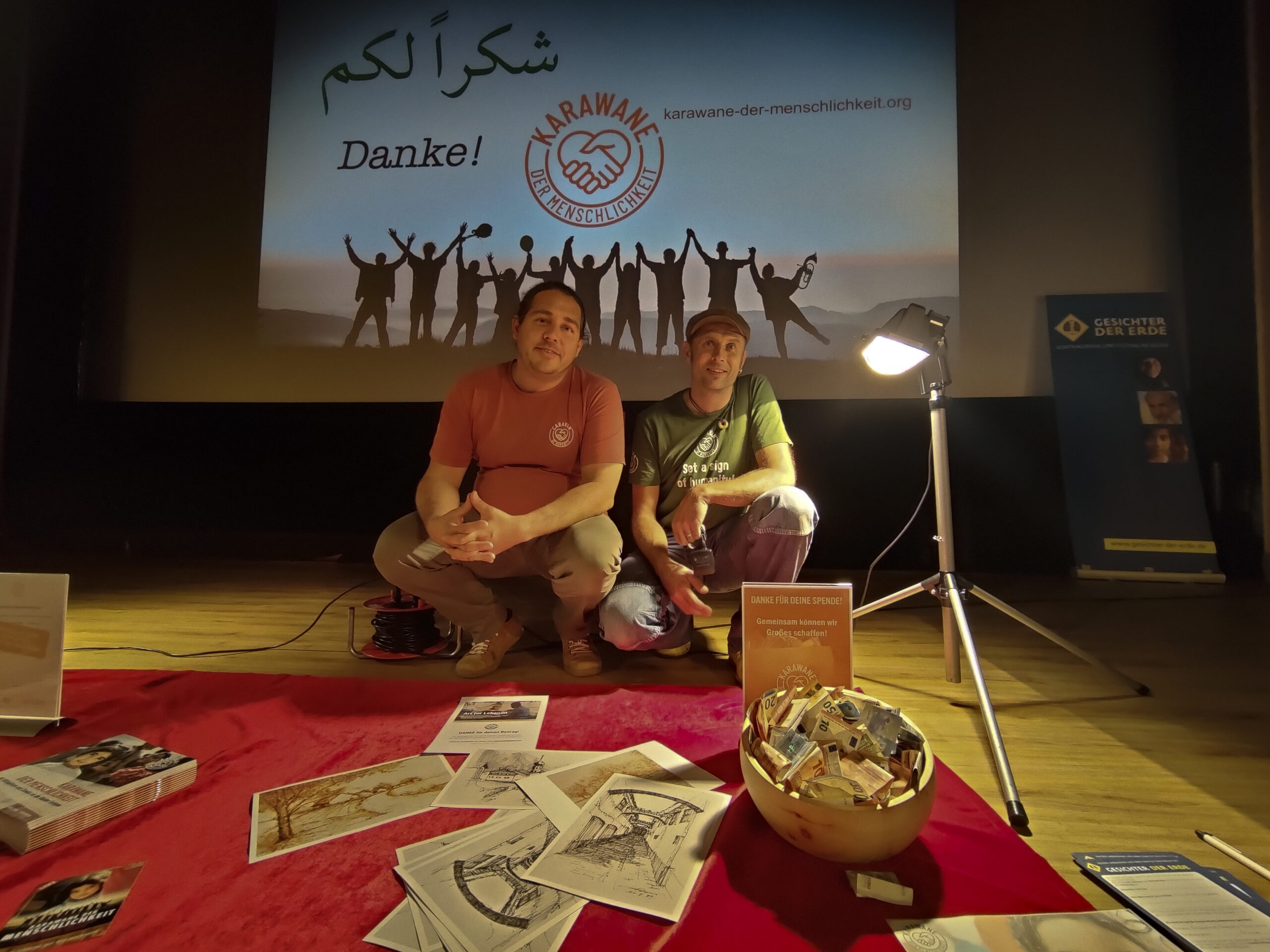 Future plans: A lecture perhaps in your area?


Bruno and Pascal are already looking forward to the next caravan lecture tour in Austria and Germany (dates see right). If any of you have a concrete idea for a joint event, please just email info@karawane-der-menschlichkeit.org.


Info on fees and travel expenses:

Pascal and Bruno do these lectures on a voluntary basis because it is important to them to inform about the topic and to carry the idea of the Caravan of Humanity out into the world. Of course, they are happy to receive a fee for this and to be supported with the costs incurred, as the effort for each lecture date is already very high. However, this is not a prerequisite, but depends entirely on the possibilities of the hosts!

This talk is a matter of the heart for us – not least because donations for the Caravan come in at these benefit events, which we invest 100% in the aid projects for needy, refugee people. Therefore, it would be important for us to be able to set up a donation box during the event to generate as many donations as possible. In this way, the last lecture tour was able to recoup the annual rent for two schools for refugees in Beirut/Lebanon!

The lectures are benefit lectures and therefore mostly free of charge. Following the presentations, we welcome donations for the aid projects.

The two presenters Bruno and Pascal are overjoyed about the feedback from the visitors: “Our presentation moved the audience very much, there were many emotional moments and often even tears flowed. The discussions afterwards give us strength to continue working for the vision of the ‘one human family’. Thanks to all who came and thus supported us.” 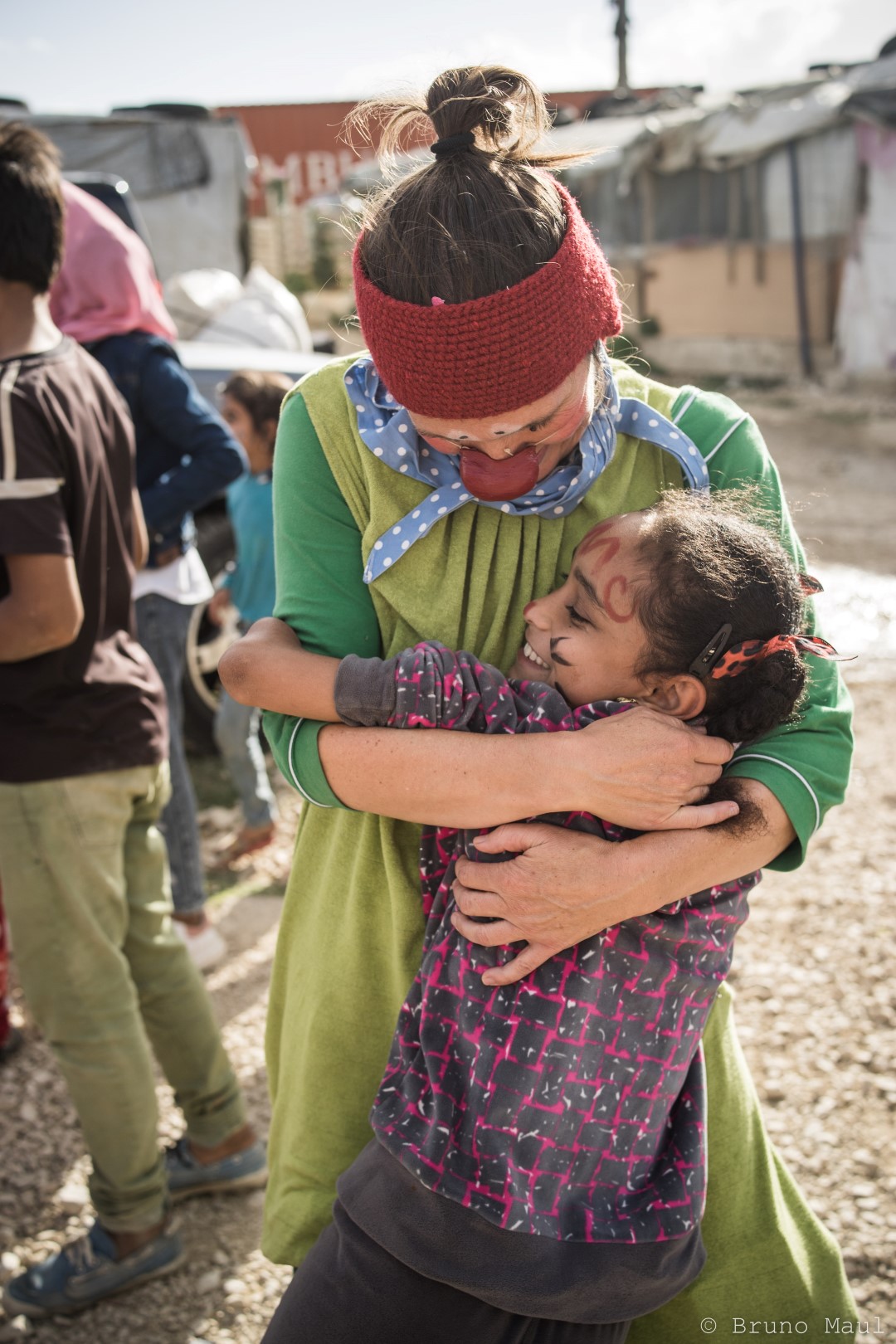 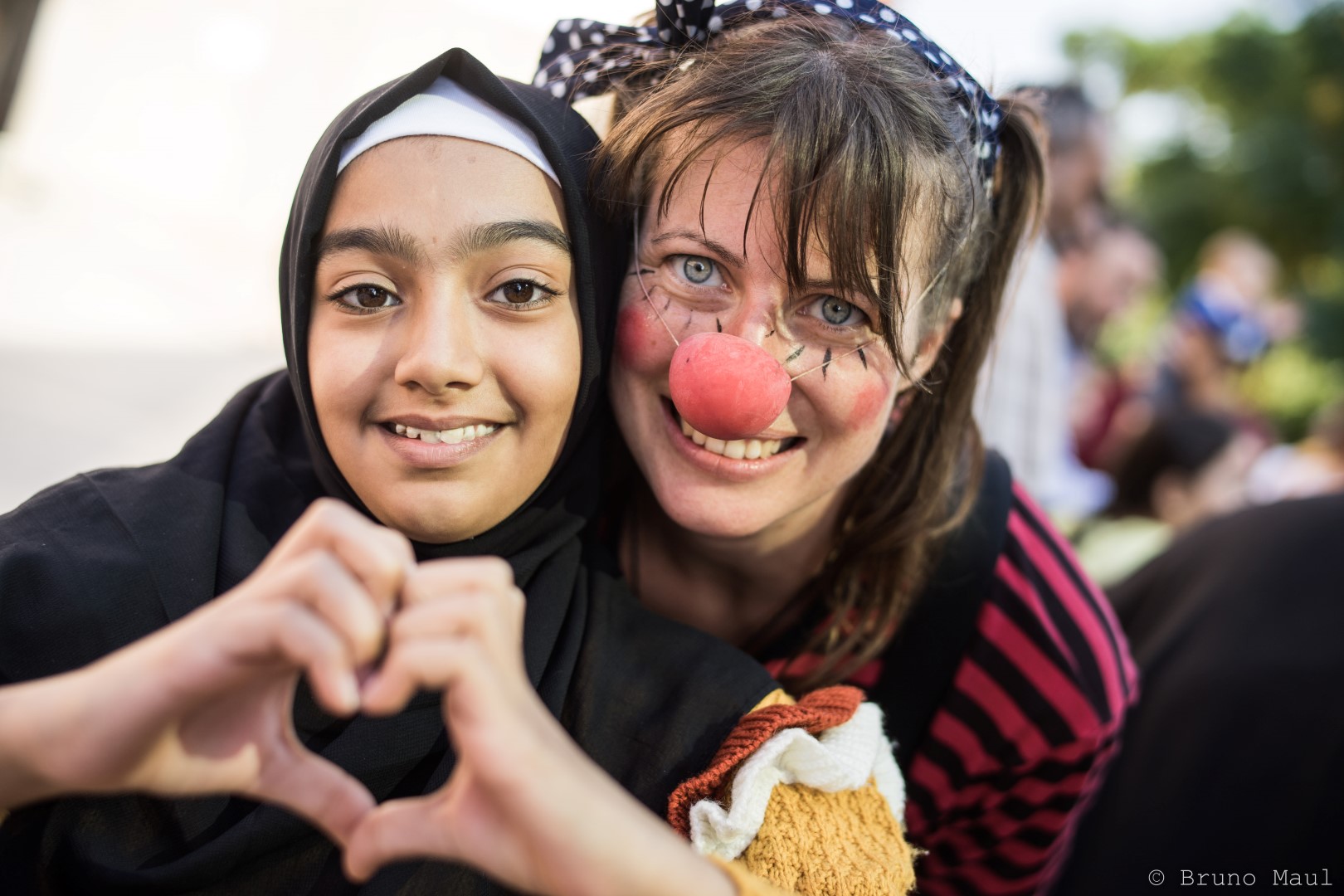 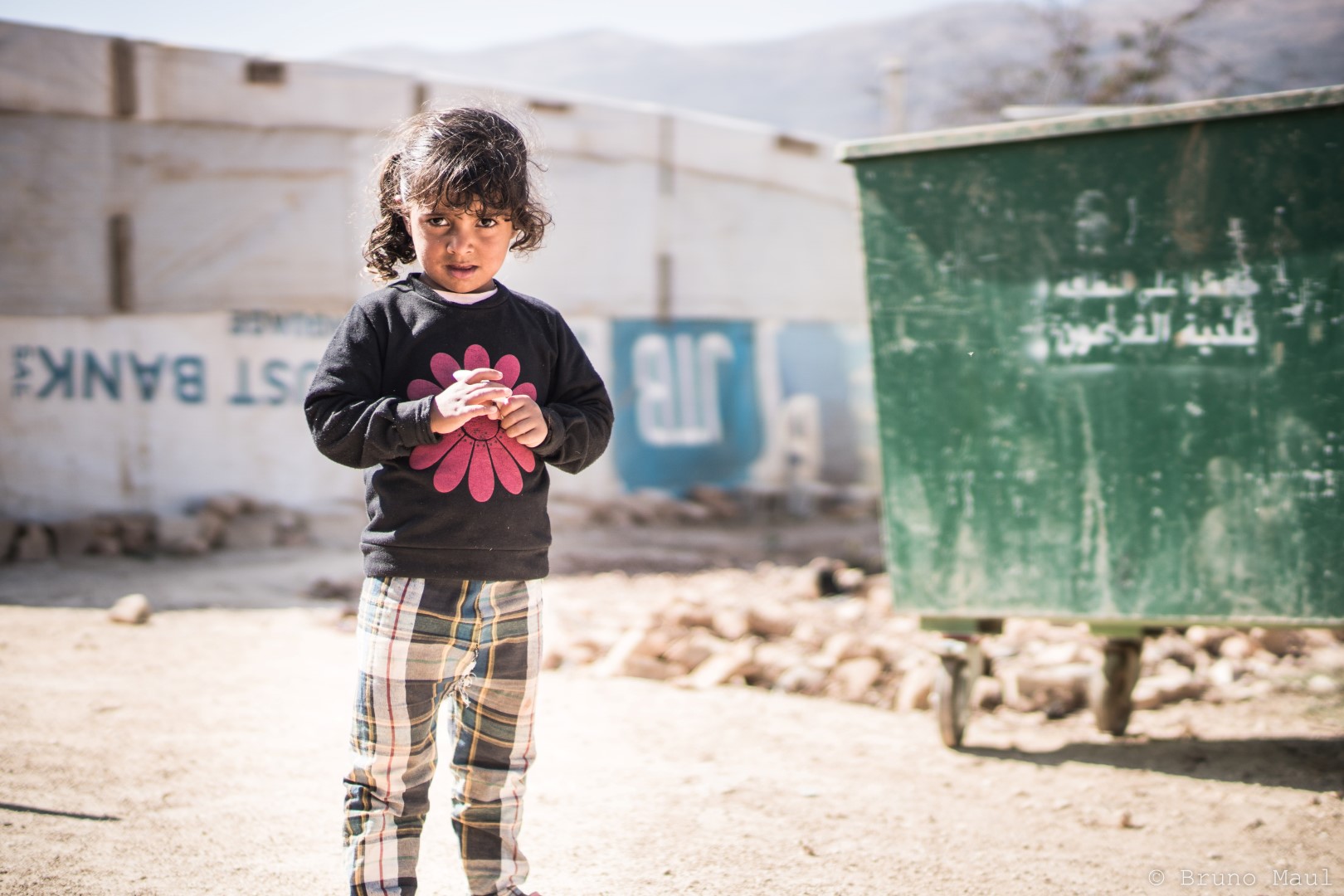 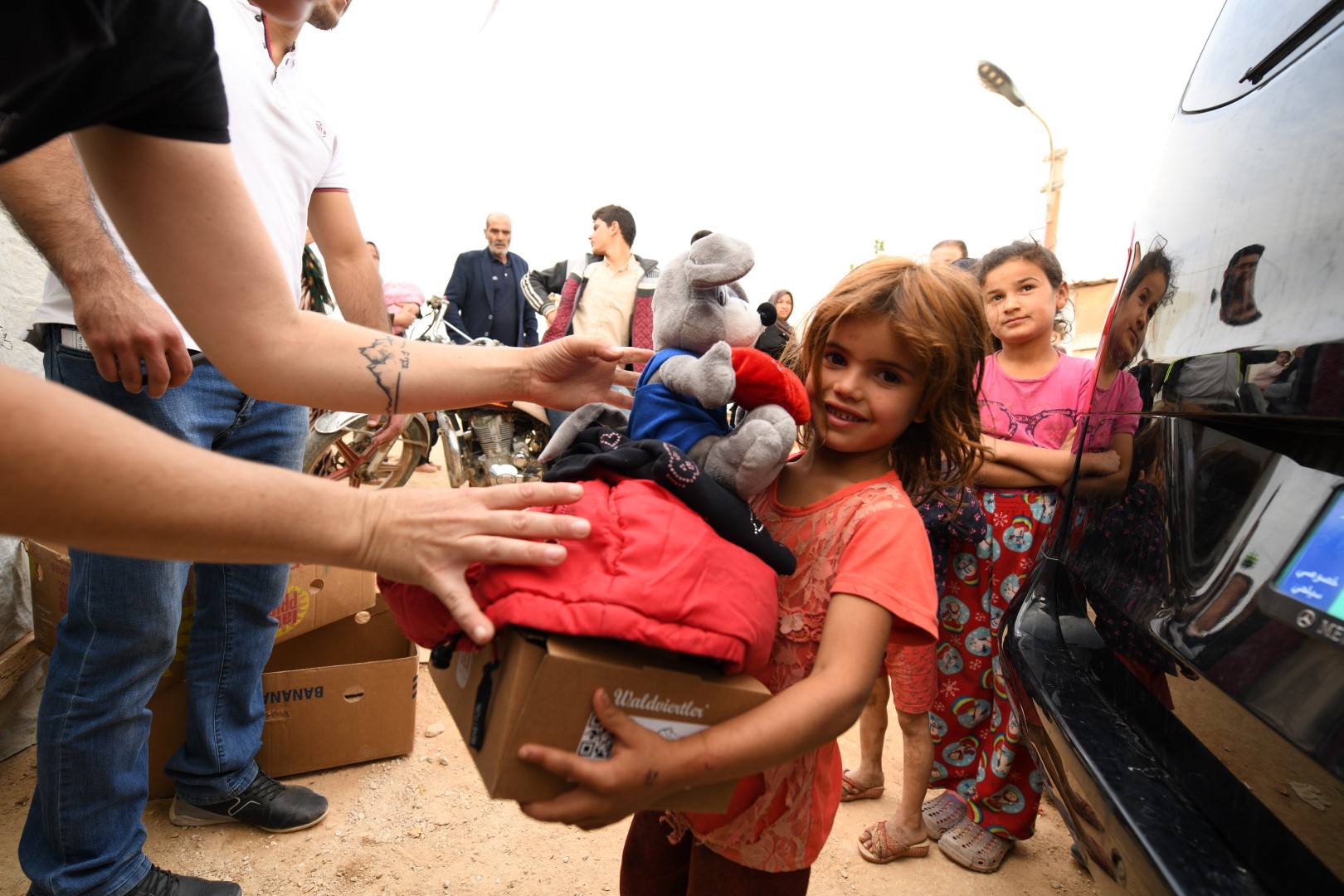 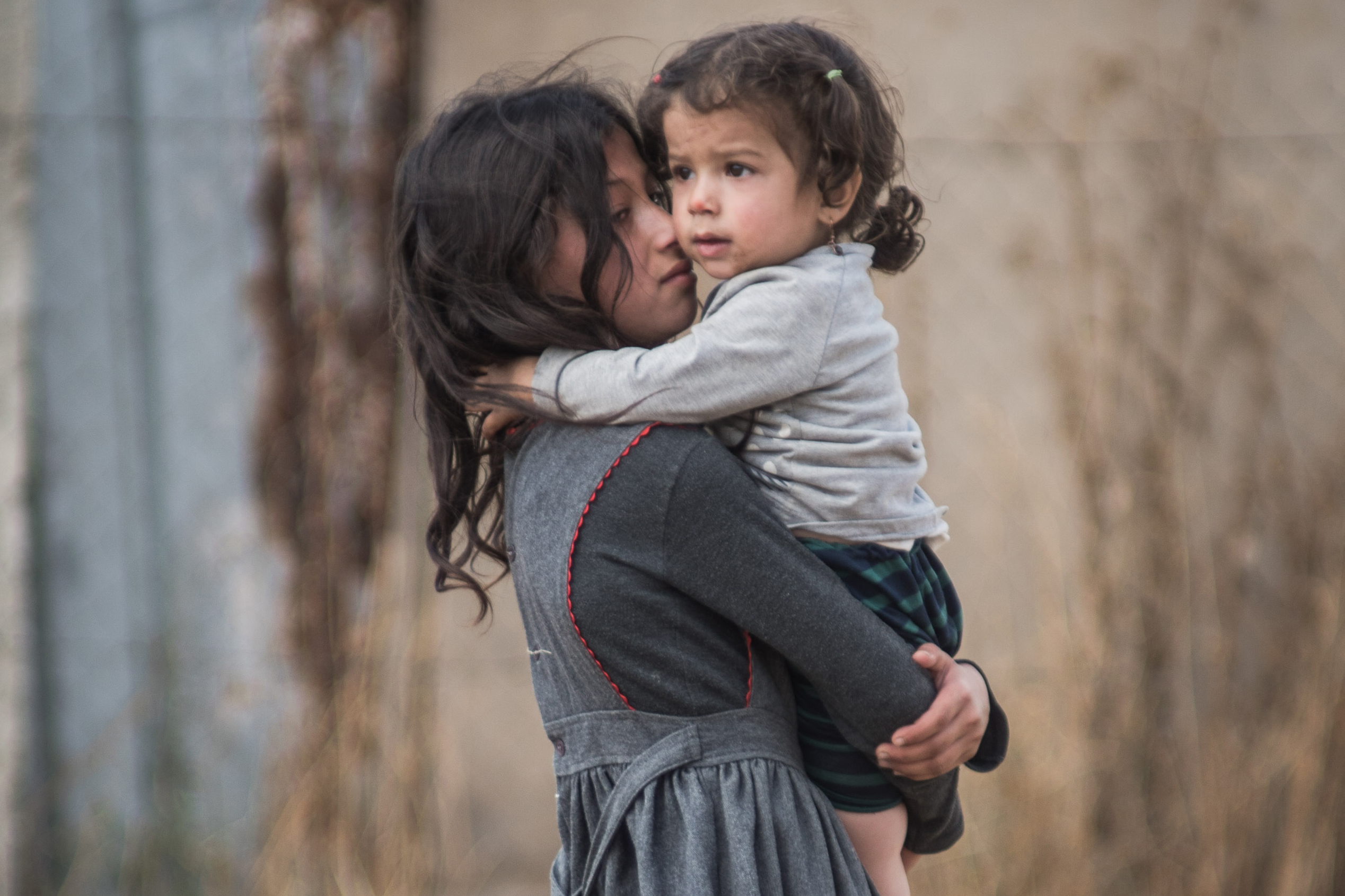 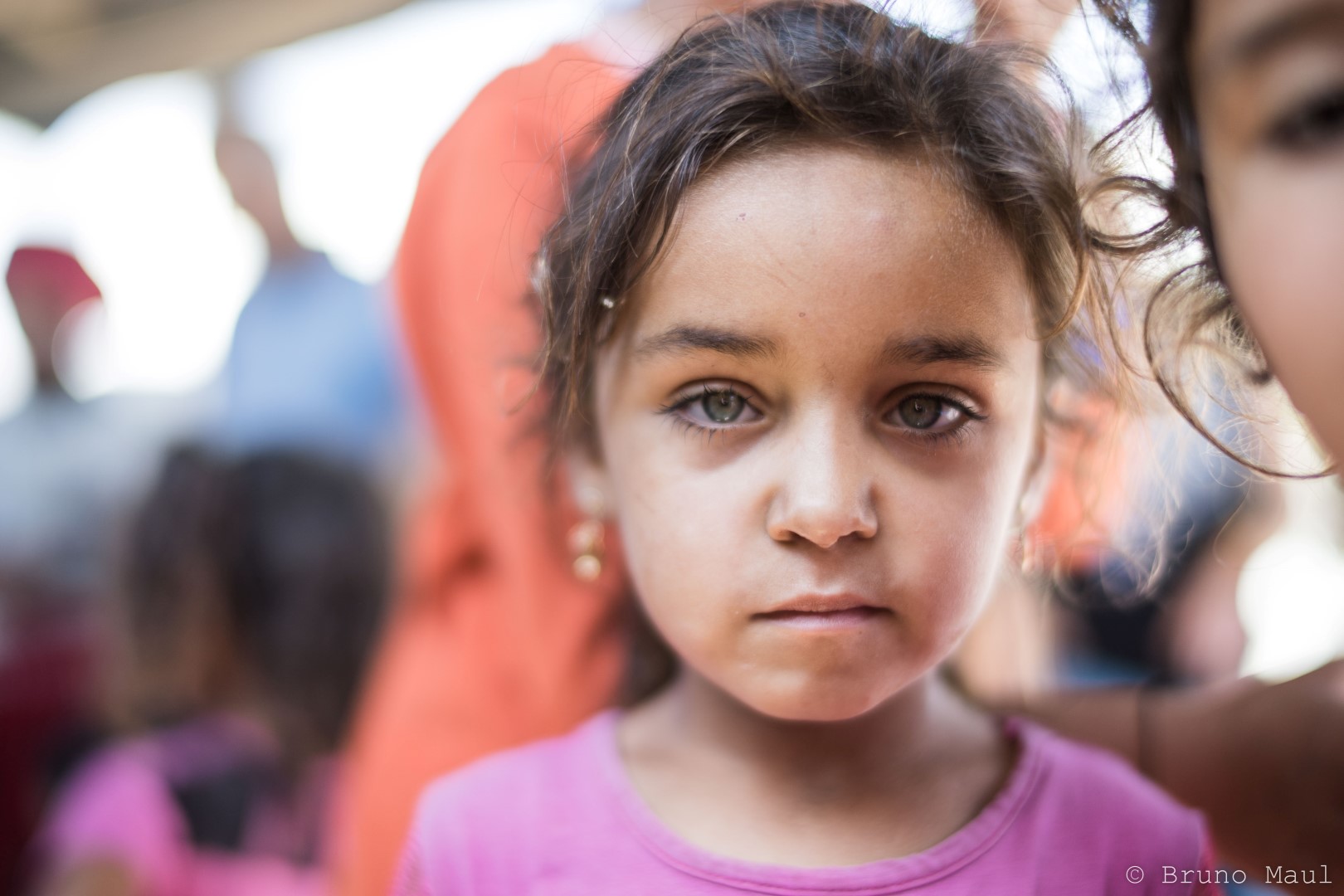 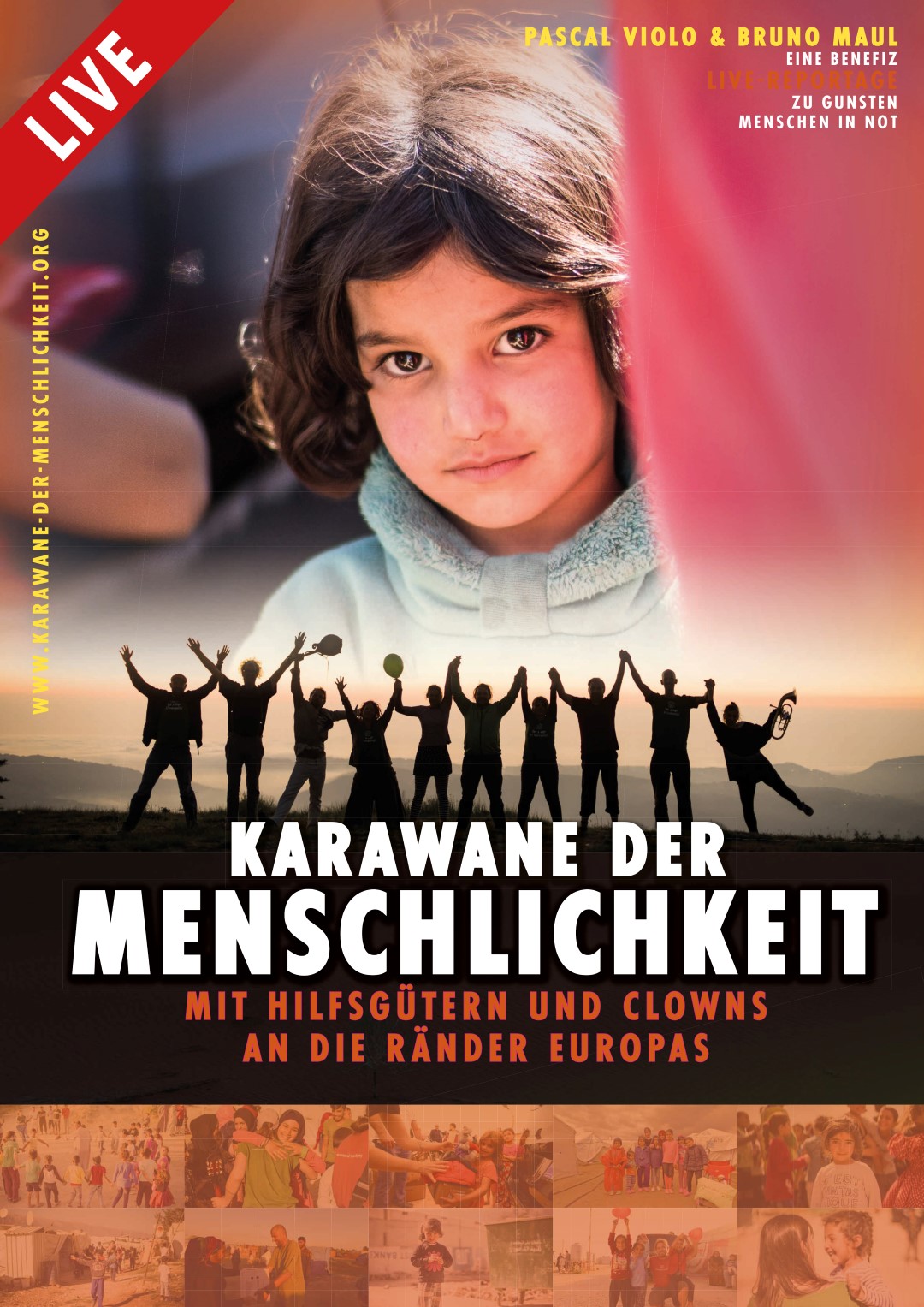