Dramatic situations in the “jungle”

In the last few days we have met refugees in the so-called “jungle” – i.e. in wild camps in the middle of nowhere in Bosnia near the Croatian border.
These people live in ruins, under tarpaulins under dire circumstances that we cannot imagine. They have next to nothing and therefore next to nothing to lose on their way to a new, safe home.
Some have told us that they have been here for two years and have dared the “game”, i.e. the attempt to cross the border, 36 times. But they were always caught and their shoes were taken away, sometimes they were beaten with sticks… Just yesterday, two 15-year-olds were found in the forest who failed their “game” and were deported back to Bosnia. 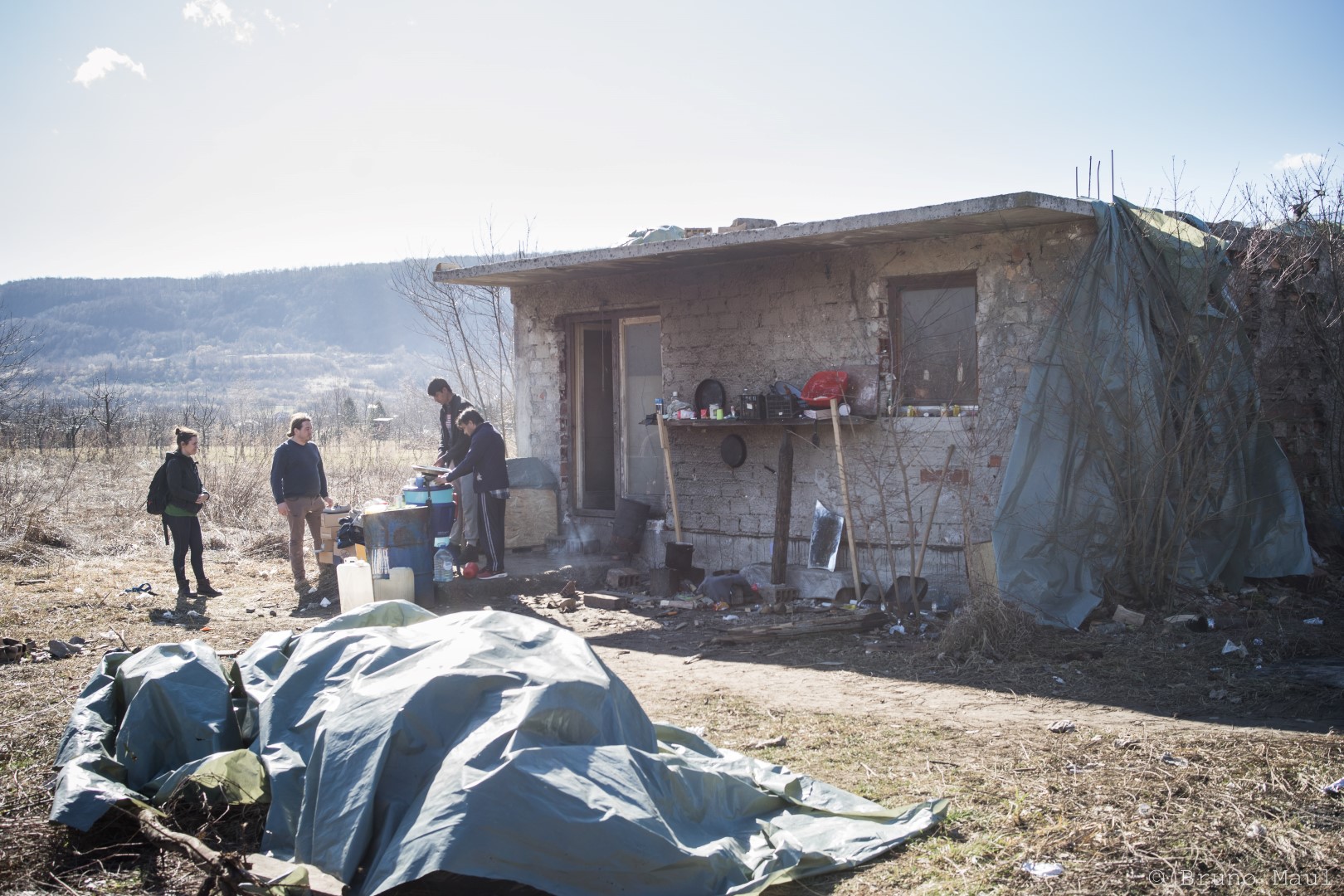 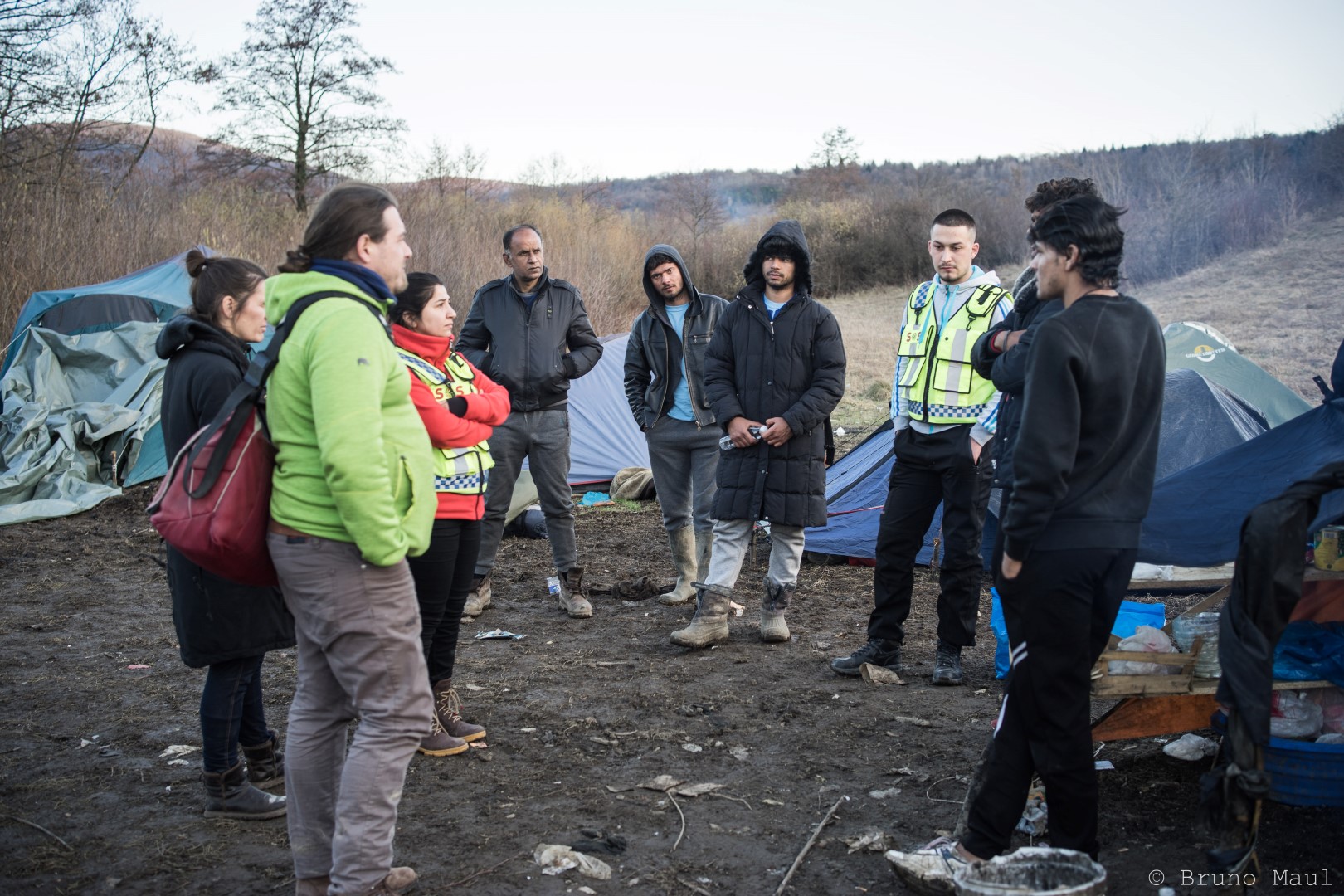 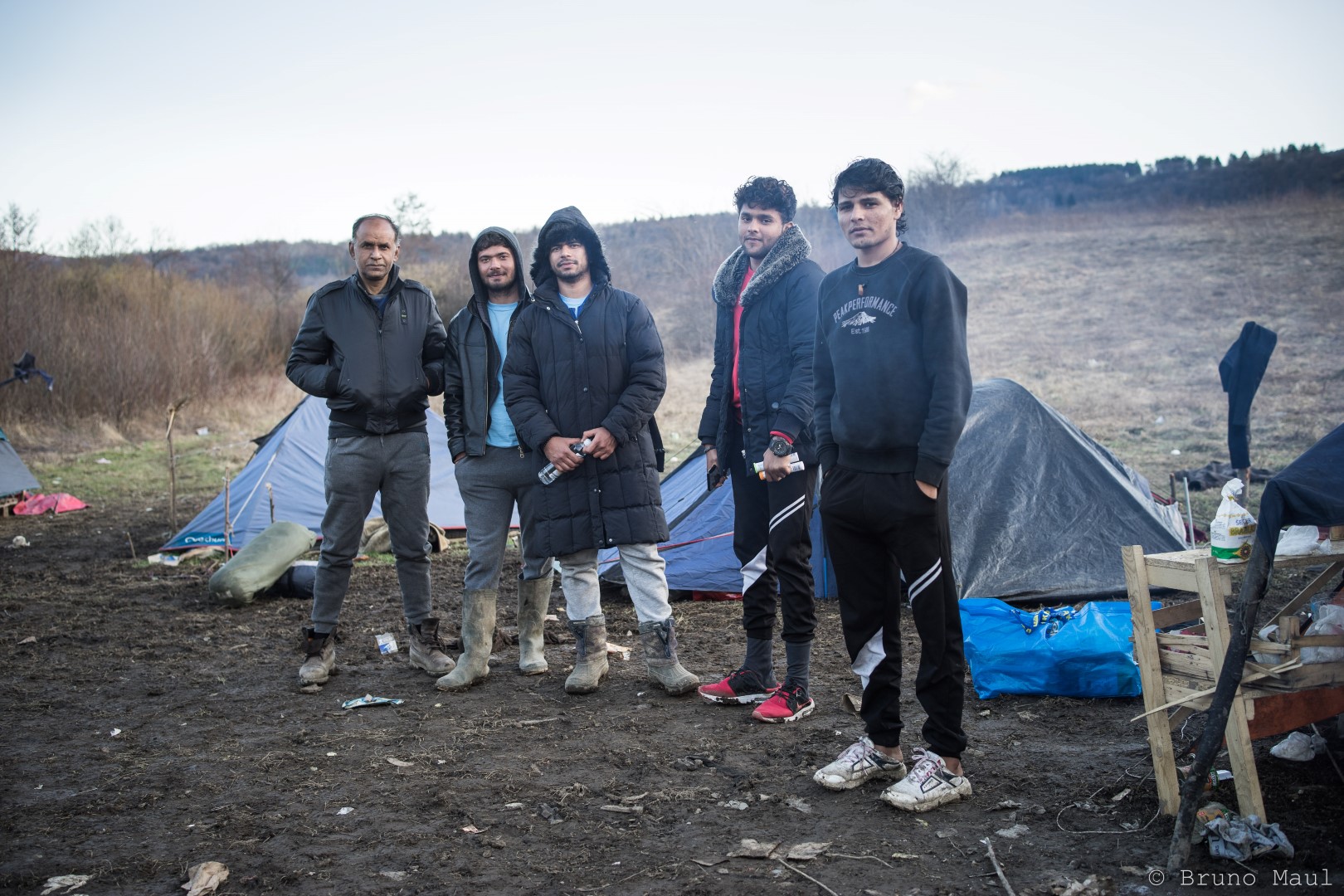 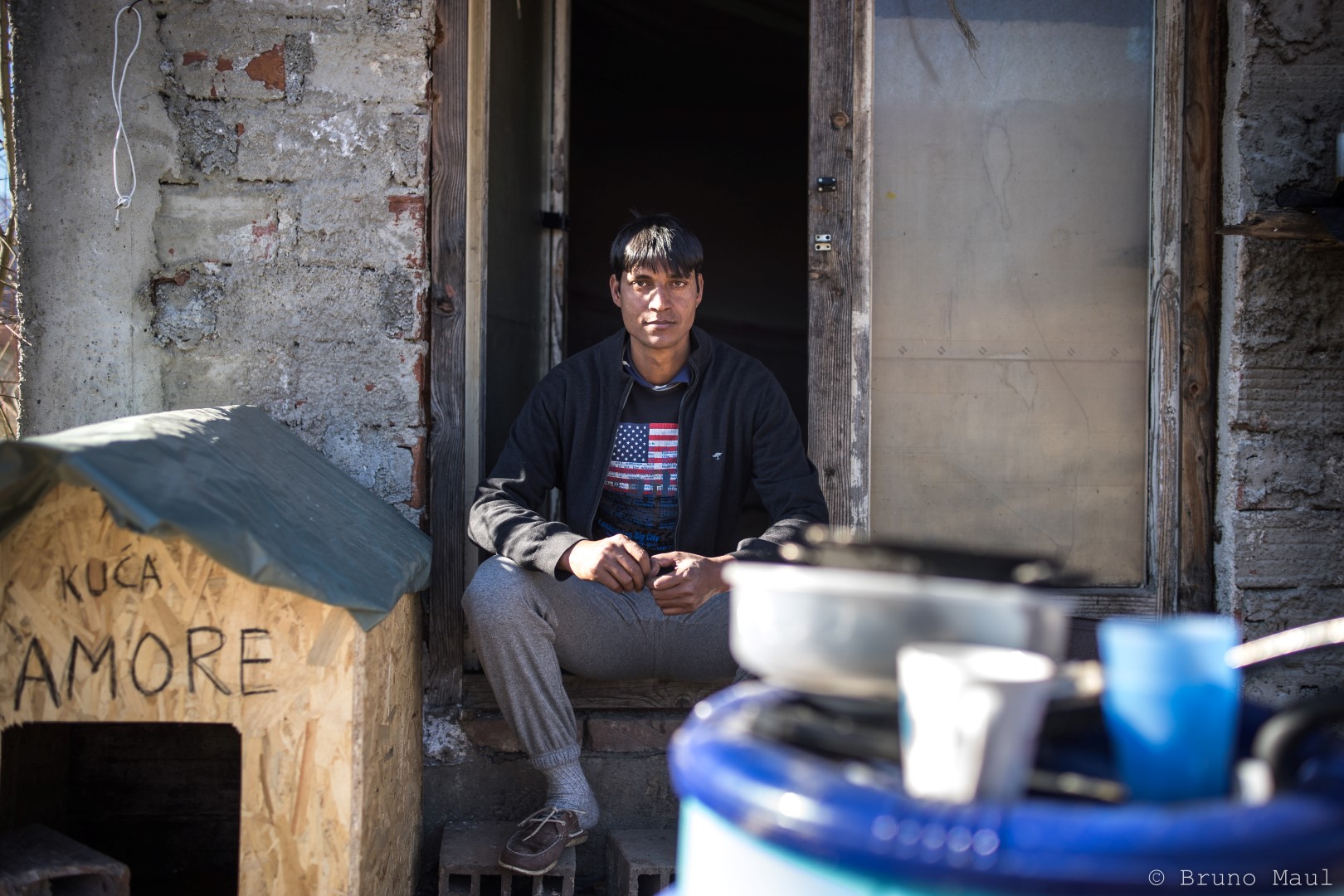 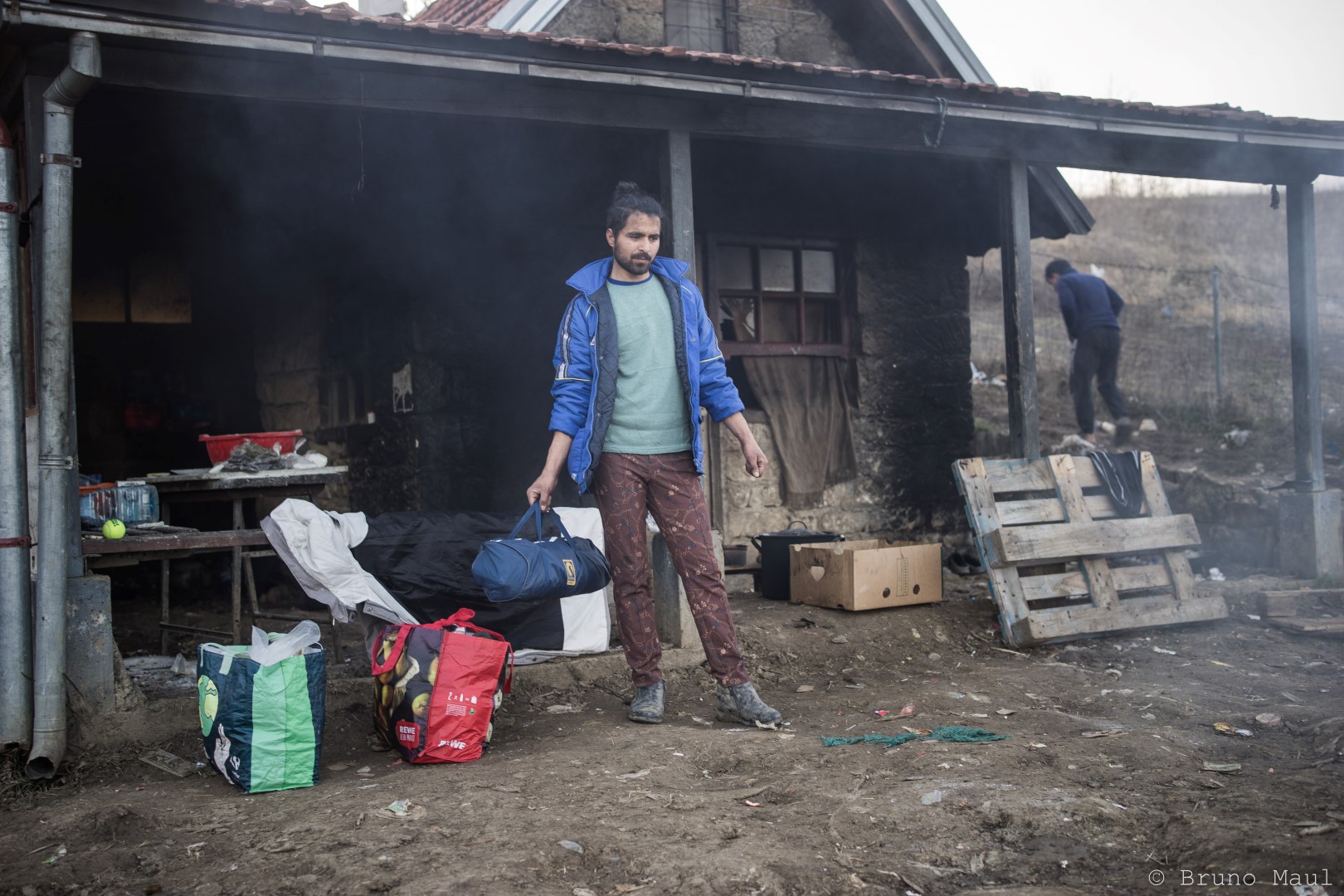 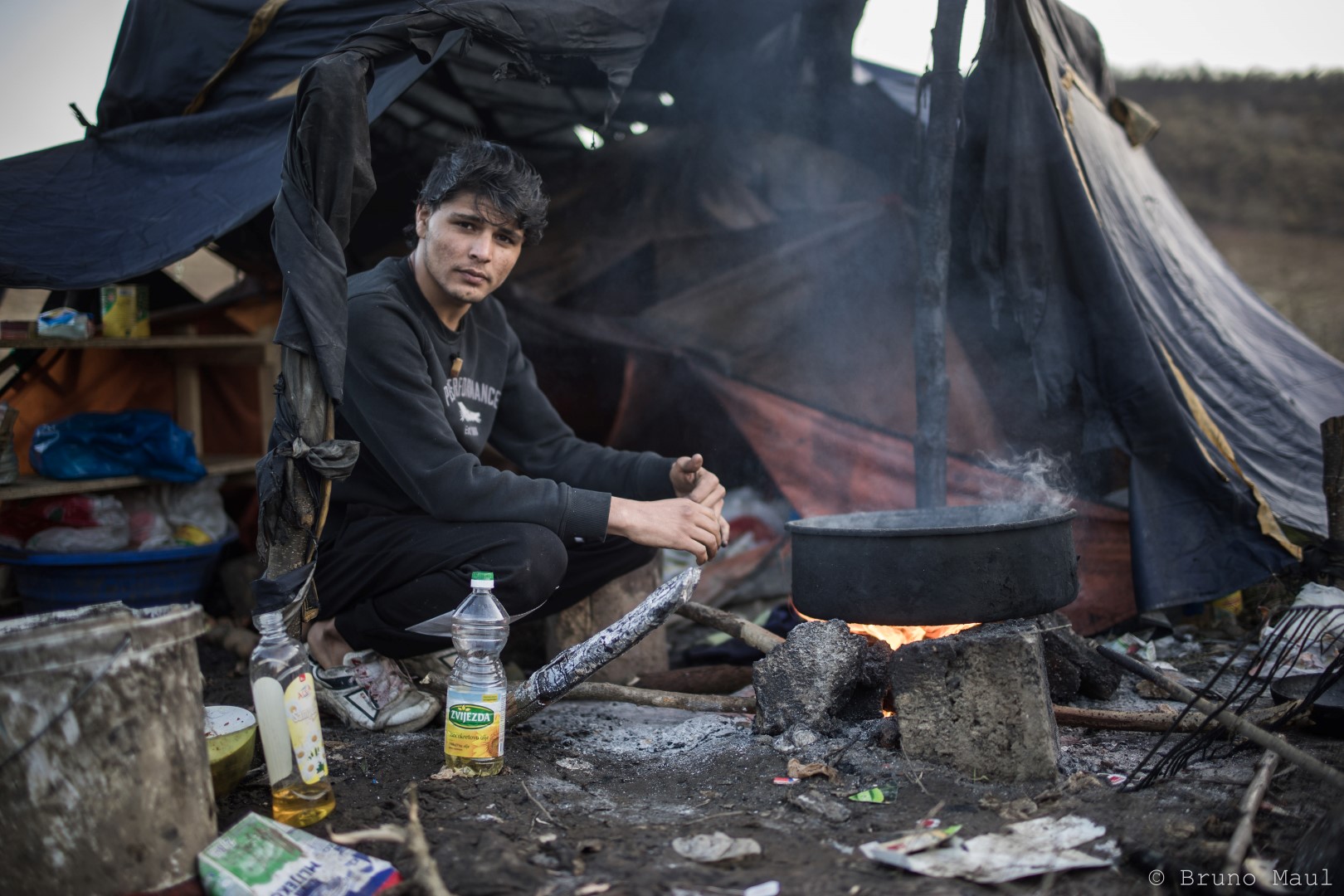 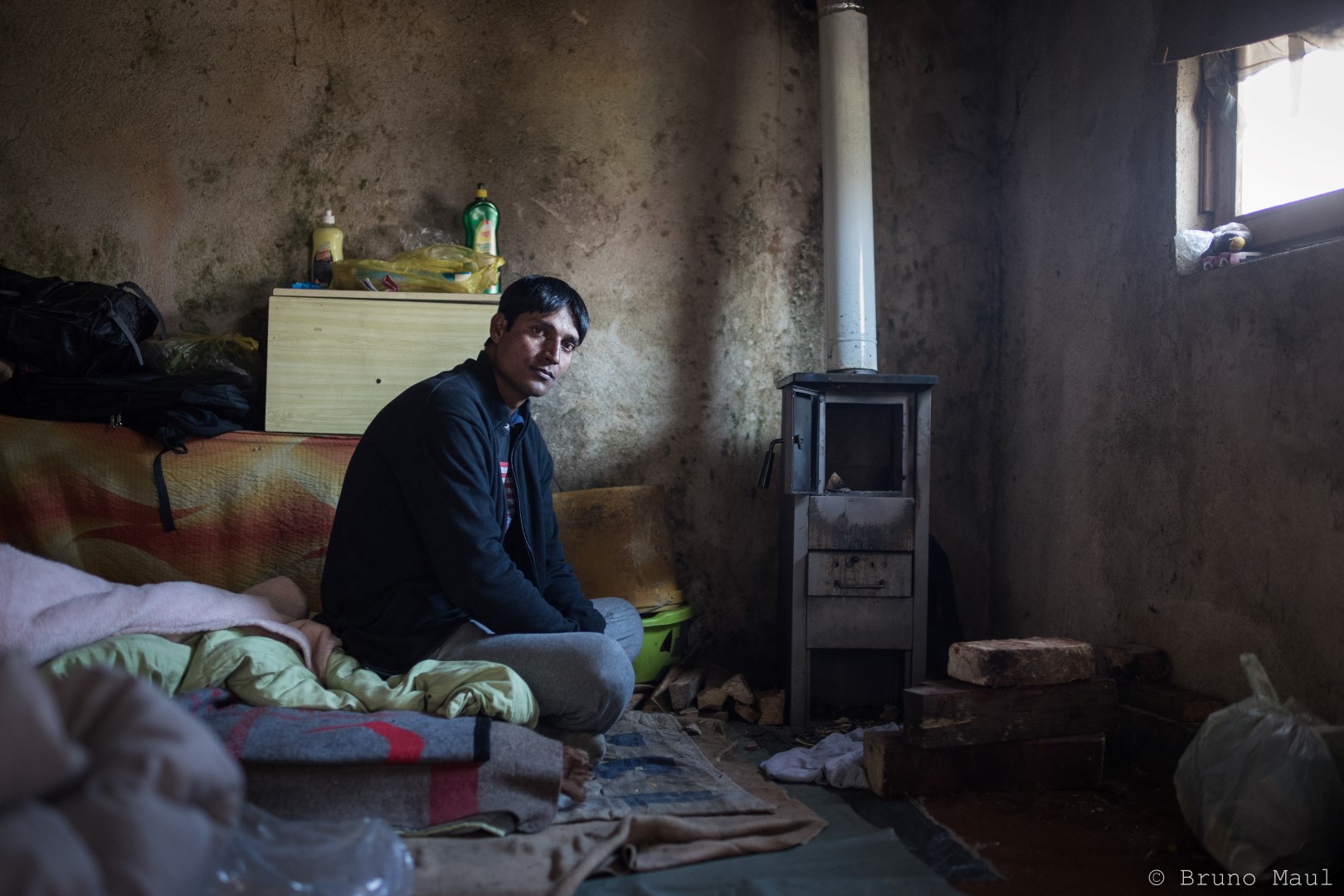 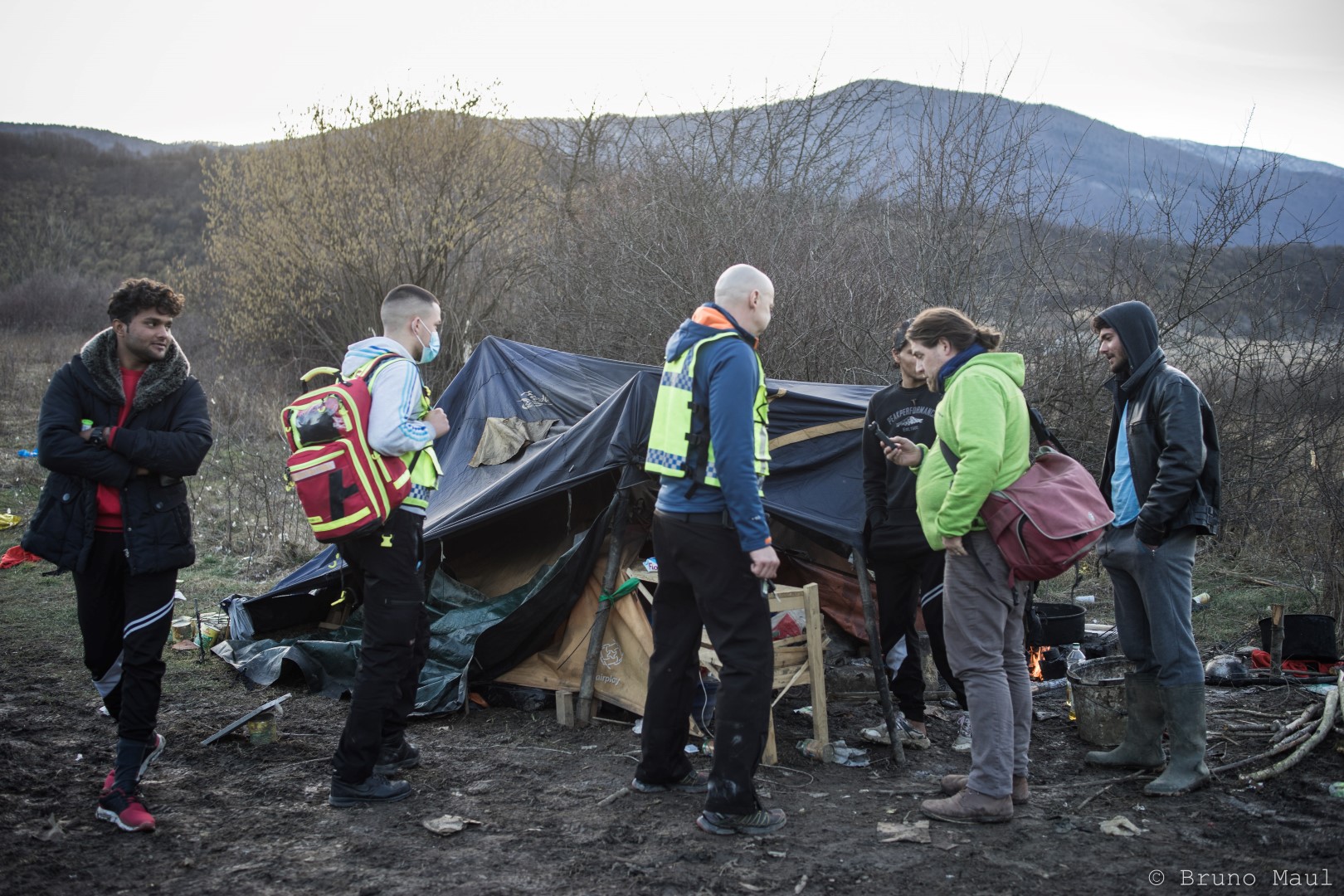 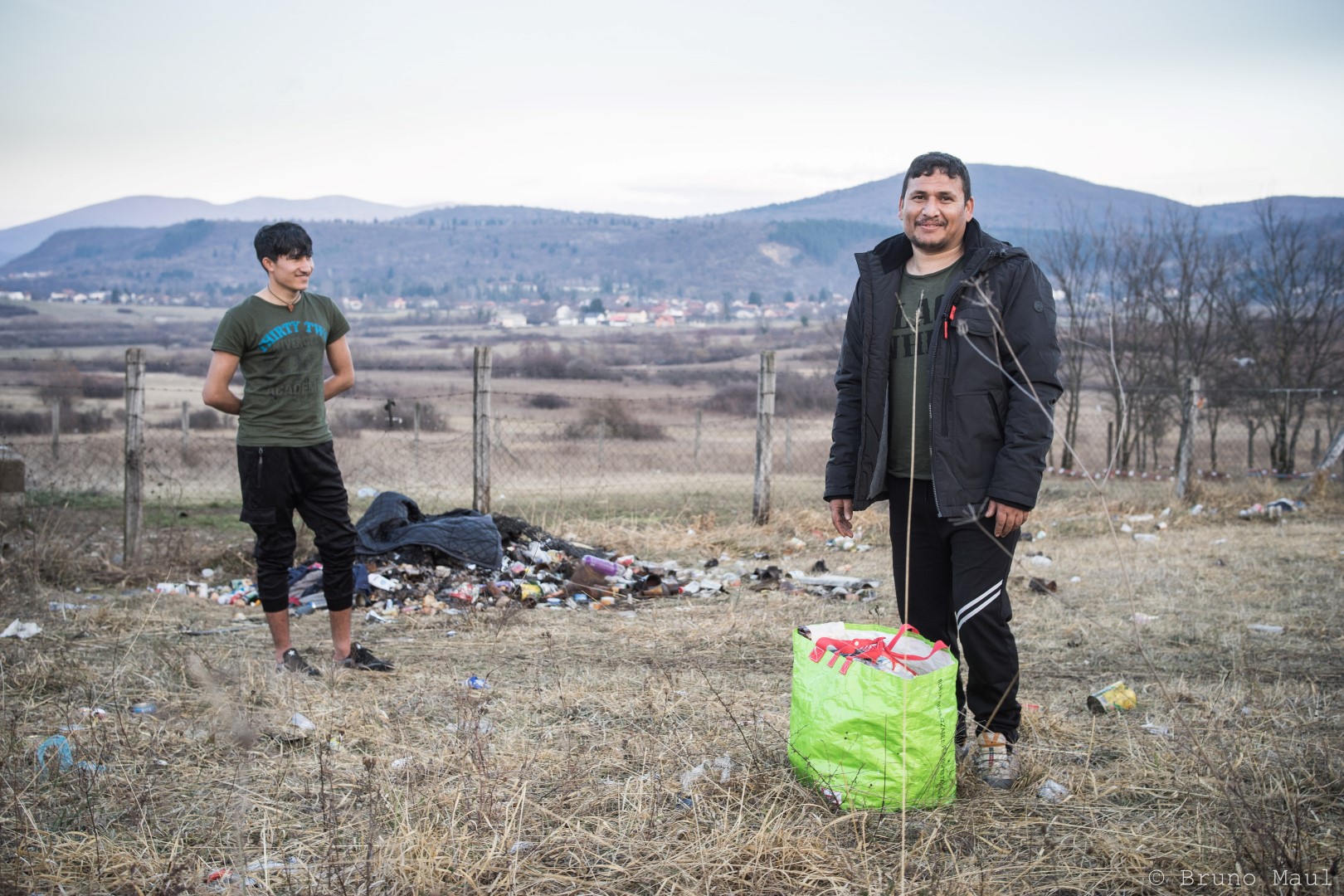 Together we help the needy, refugees on the border and the impoverished locals.
And together we can set a sign of humanity.