Thousands of people who have fled from Syria to neighboring Turkey are waiting in tent camps between the cities of Adana and Mersin. None of them receive any support from the state and only a few NGOs help on site.

In the last few days Bruno and Pascal have been in this area to distribute food parcels in the “camps”. Many thousands of refugees from Syria have found shelter in these so-called “camps”, including many families and orphans.

The CARAVAN OF HUMANITY bought 4,000 kg of food with part of the donation money and bundled packages of 20 kg each for families. The packages include staple foods such as rice, pasta, oil, flour and give people security for several weeks.

The joy and gratitude of the people in the camps for the unexpected help was correspondingly great. 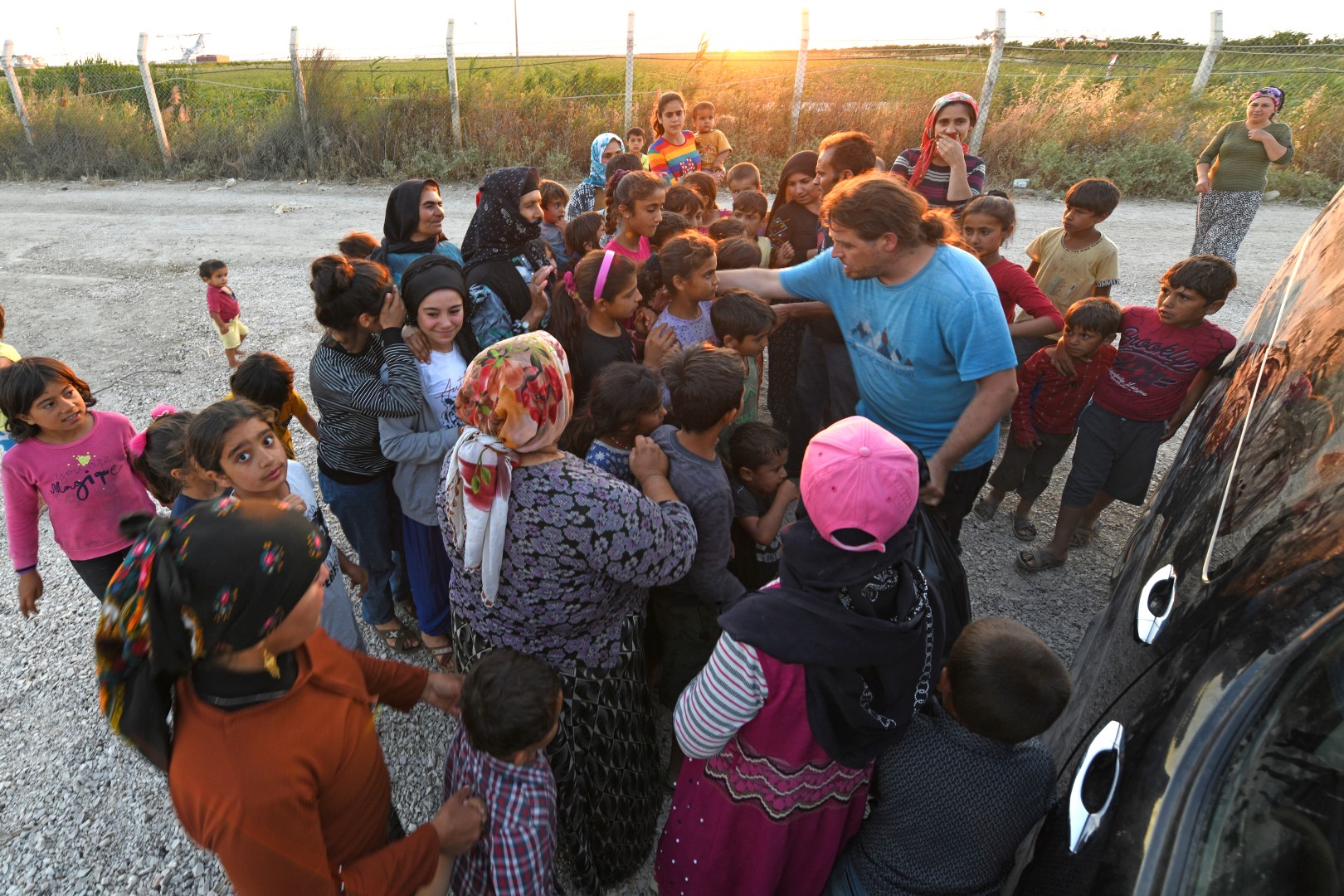 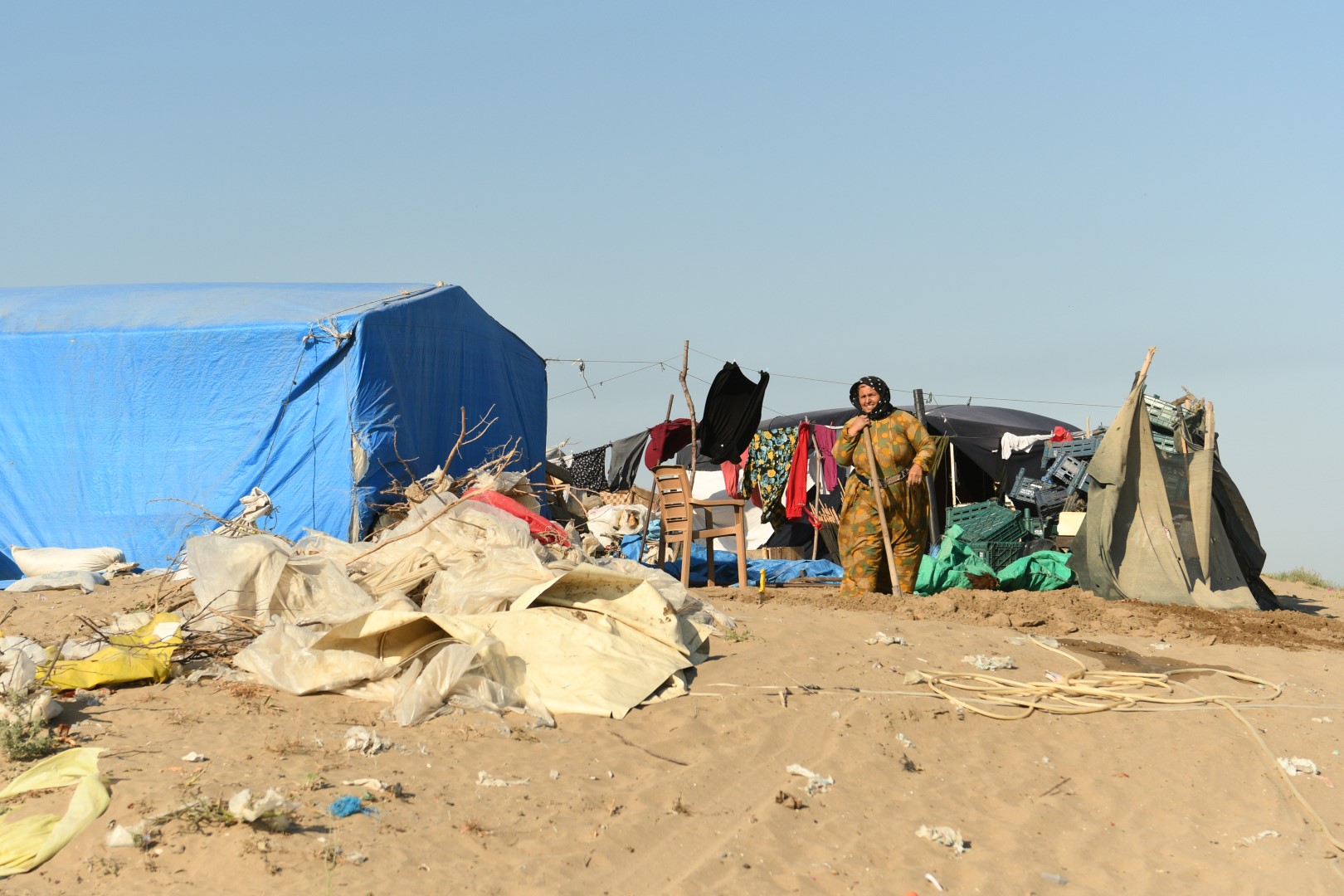 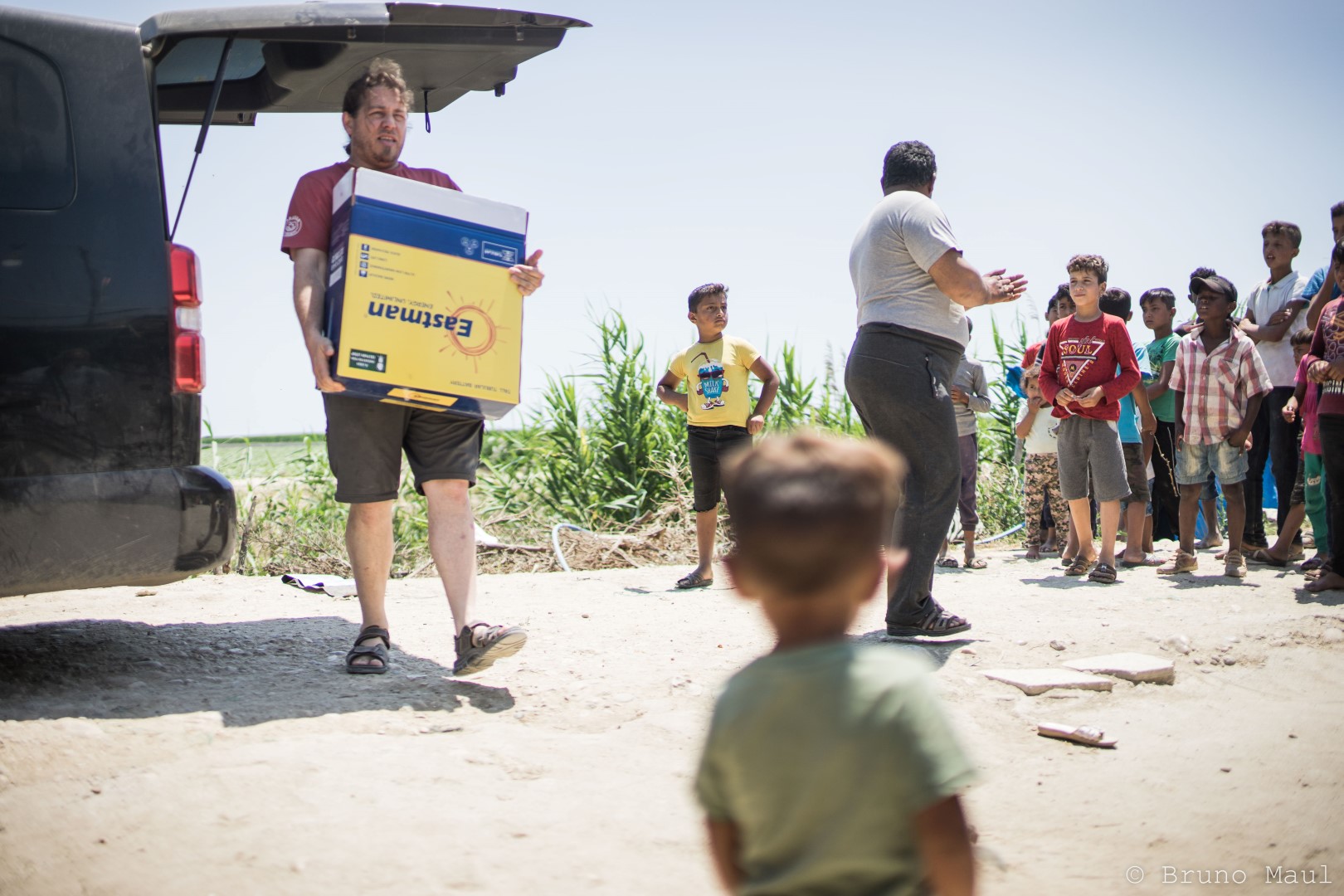 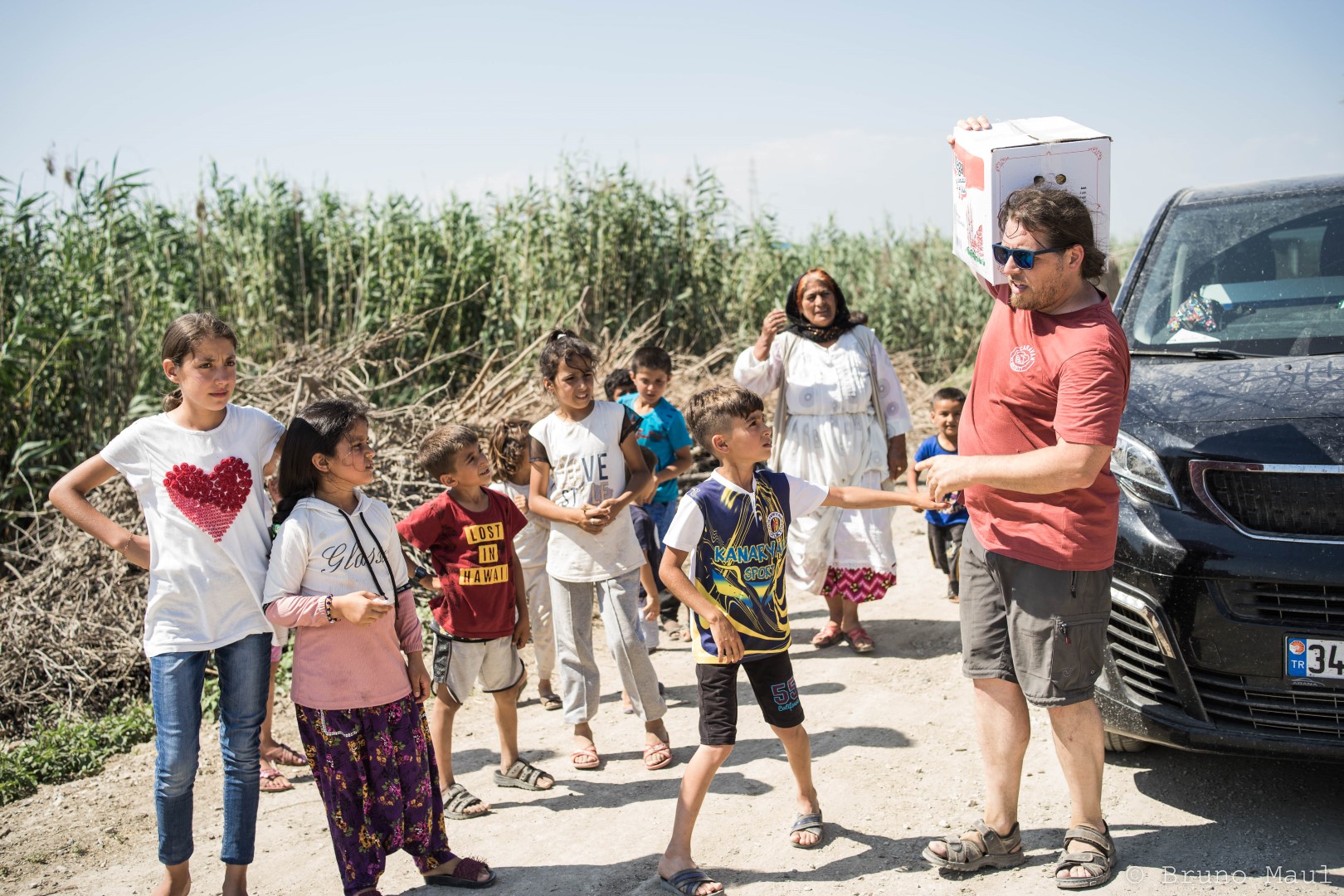 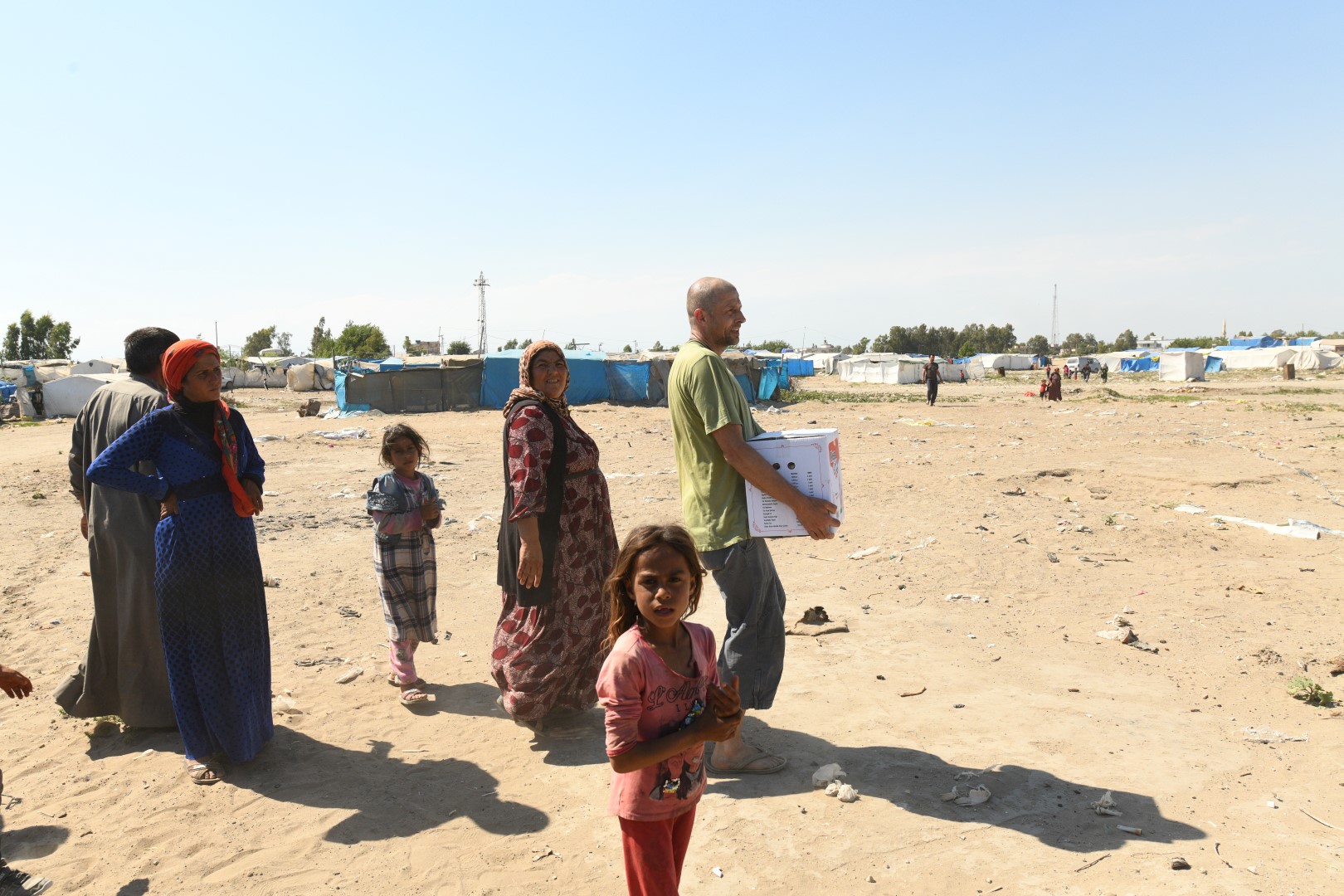 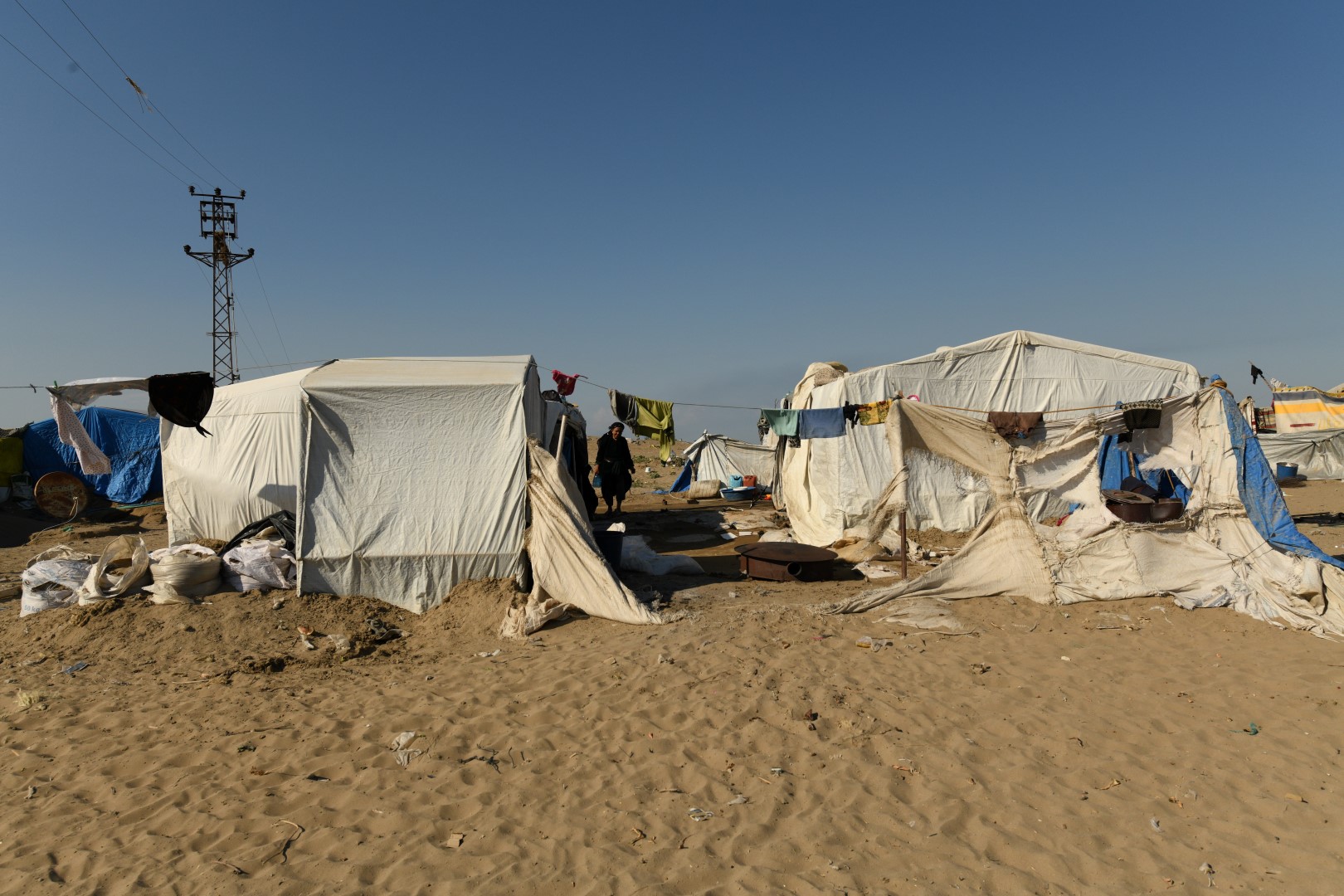 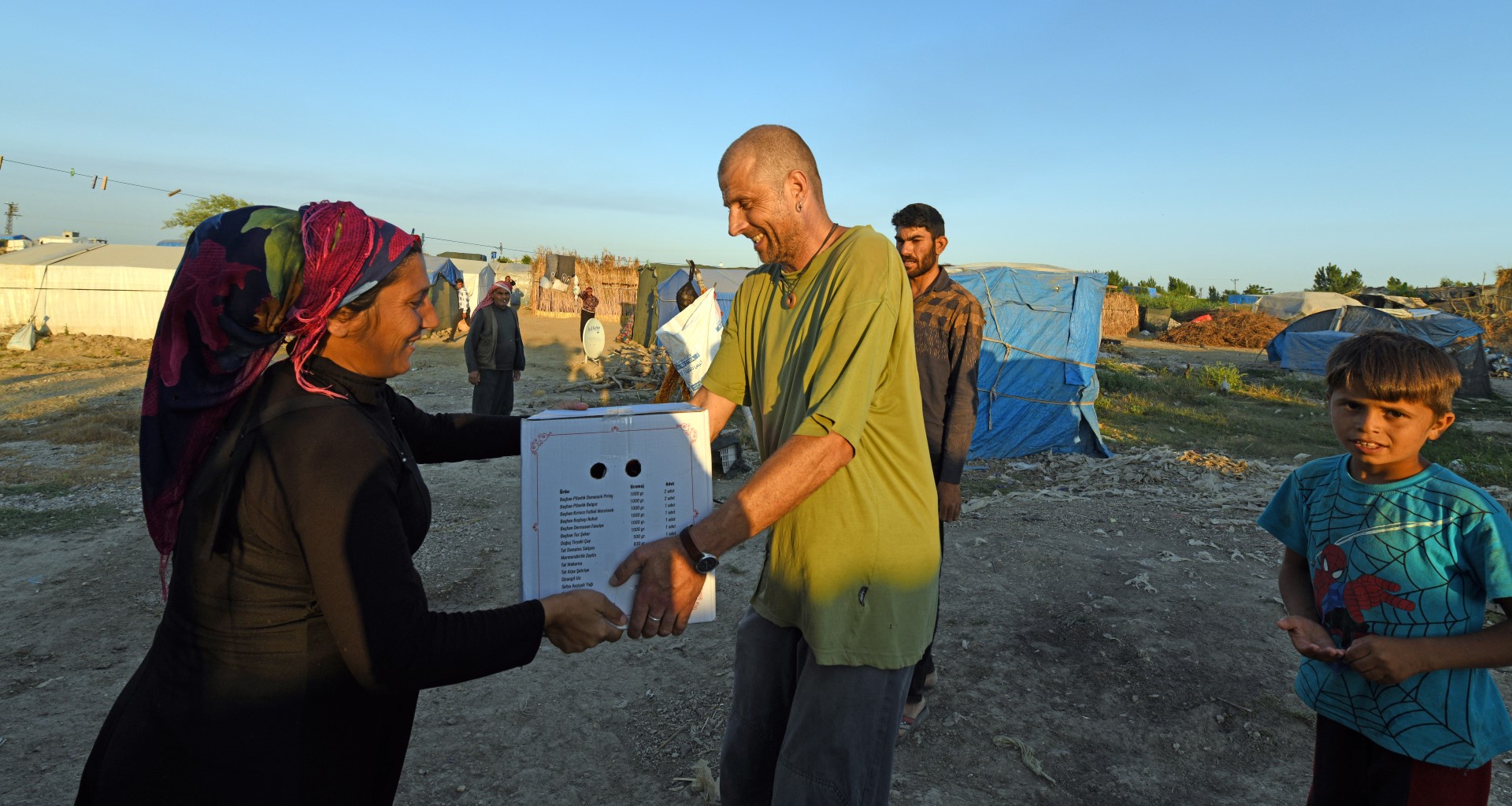 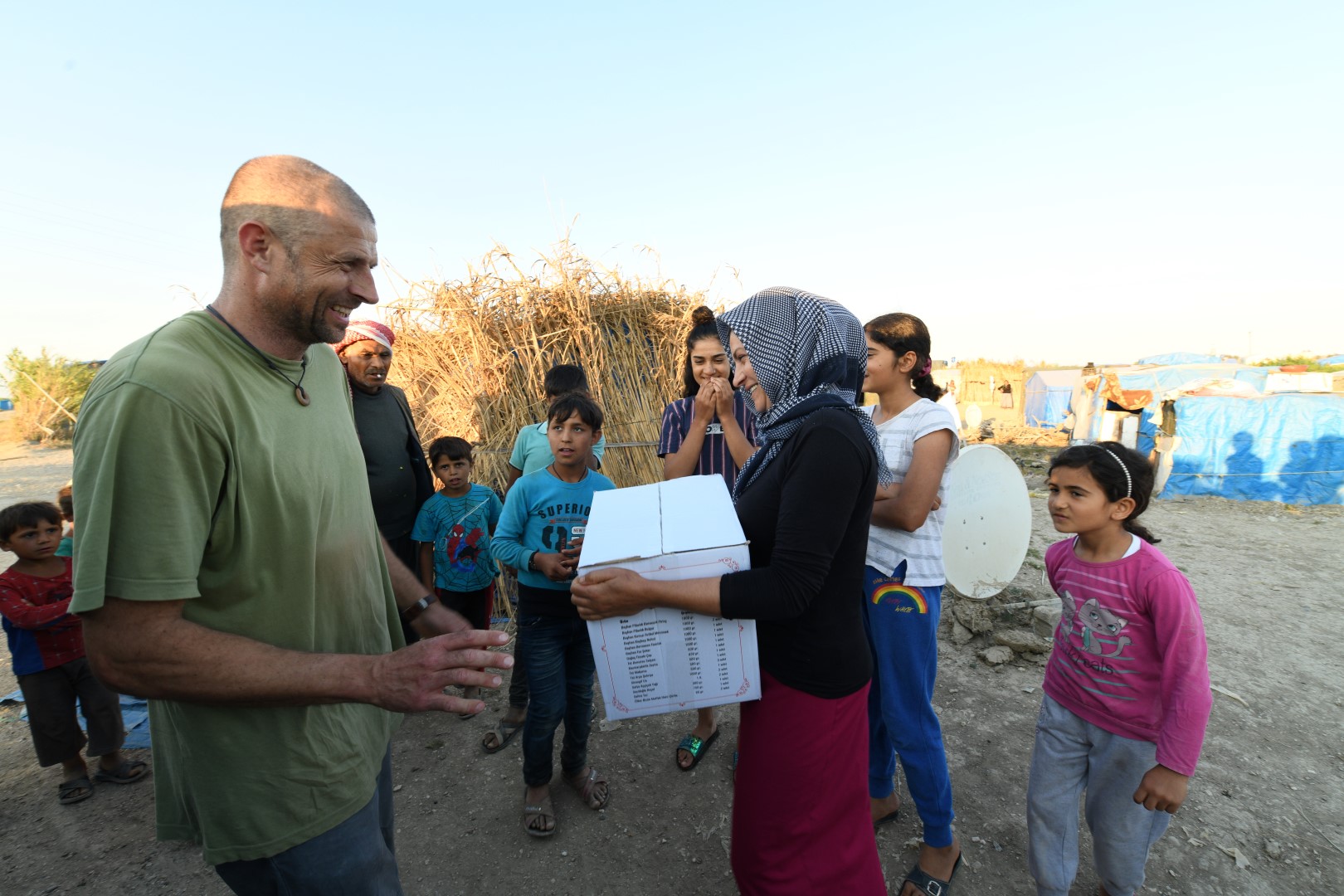 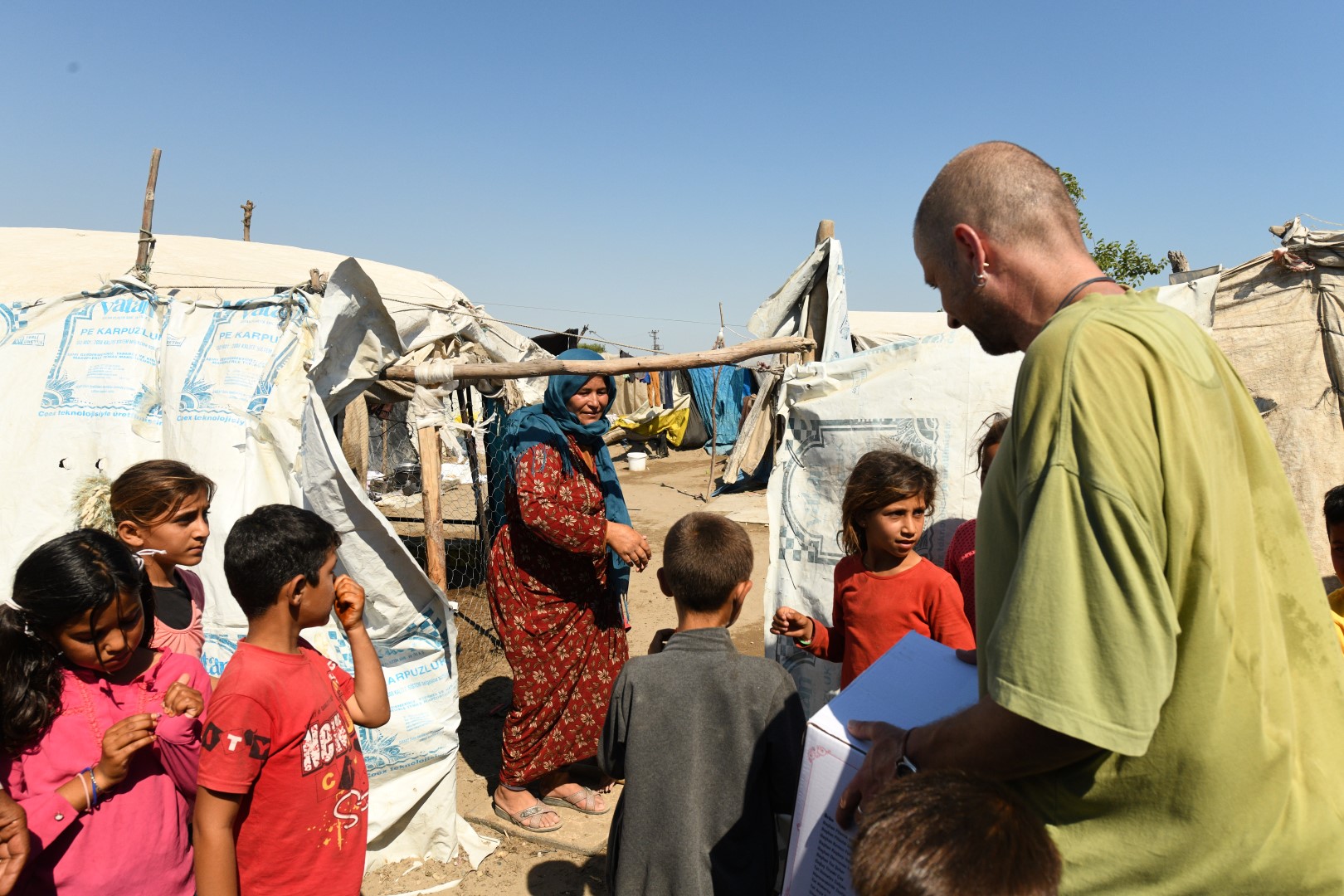